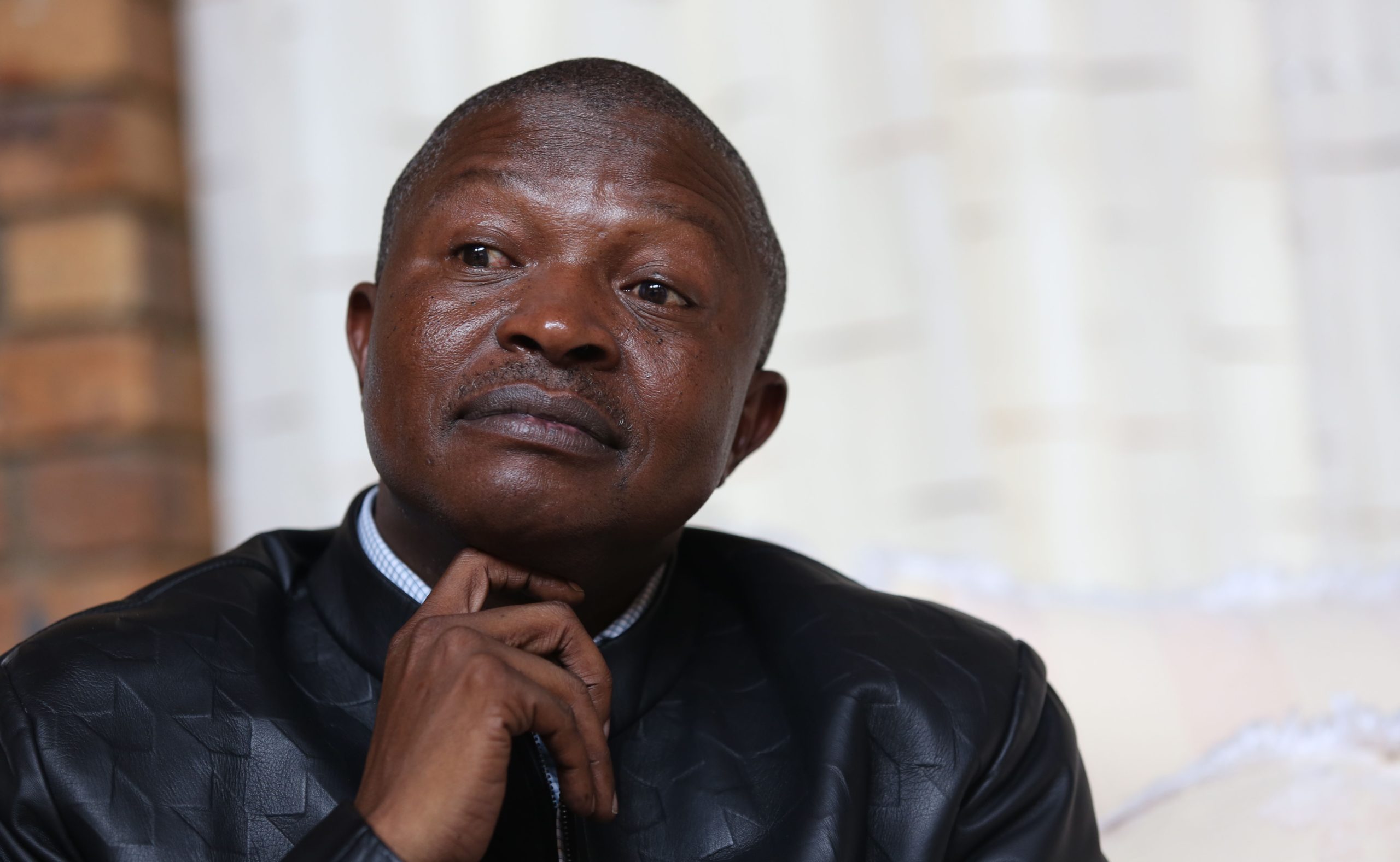 David Mabuza is a memento of the South African accident that wasn’t; he is also a reminder of the red sky that gave birth to the “new dawn”.

To President Cyril Ramaphosa, he symbolises the transience of loyalty and support.

Under Mabuza’s premiership, the ANC grew exponentially in Mpumalanga to the extent that he was widely seen as the kingmaker at December 2017’s elective conference. His decision to abandon presidential contender Nkosazana Dlamini-Zuma gave rise to Ramaphosa and his “thuma mina” call, but not without cost.

Mabuza’s dodgy rise to power and the end result of that is well known, but how do we rate his stint as deputy president?

Unfortunately for him, MPs haven’t forgotten his past. Since his inaugural question and answer session in March, he has been grilled regularly on corruption, his role in political killings and The New York Times article that detailed how he allegedly siphoned funds from schools to buy political favour. His response in August became a meme: “Do I look like a criminal?”

Although he has repeatedly and correctly told his accusers to take their information to the police, the constant need to deflect criticism from the Economic Freedom Fighters and the Democratic Alliance results in a broader tendency to stick to the script. But, perhaps most damningly, he refused to back suggestions that women abuser and now former deputy minister of higher education and training Mduduzi Manana should be thrown out of Parliament and instead suggested that anyone could be “corrected”.

Mabuza is also yet to disclose the exact reasons for his 15-day excursion in October/November to Russia, which remains one of the most confusing political stories of the year. After being afforded sick leave to receive follow-up treatment in Moscow for a poisoning incident in August 2015, there were reports that he was in good health. Confronted by the Sunday Times about this, his office intimated that it was ludicrous to suggest the deputy president needed to be ill to take sick leave. “We said he was on sick leave, so he was attending to his medical health. But to say he’s gravely ill and sick, those are two different things,” said Mabuza’s spokesperson Thami Ngwenya in a report by News24 .

We can hypothesise that Ramaphosa would prefer not to rely on Mabuza to fulfil any official engagements that he cannot. This is in stark contrast to Ramaphosa’s conduct when he was the deputy president; from brokering a peace deal in Lesotho to bidding for the rugby World Cup, Silili was everywhere. When Mabusa has been on show, it has generally been for something uncontroversial.

Mabusa cannot afford to lose his new-found ally — not with bitter Dlamini-Zuma supporters desperate for revenge and eager to ensure his name remains off the parliamentary list in the new year.

The deputy president is trying to put on a new cloak, but he has yet to sever himself from his past. Until he does, his presence will threaten the government’s “unity”; ironically, the political term he was the first to propagate.