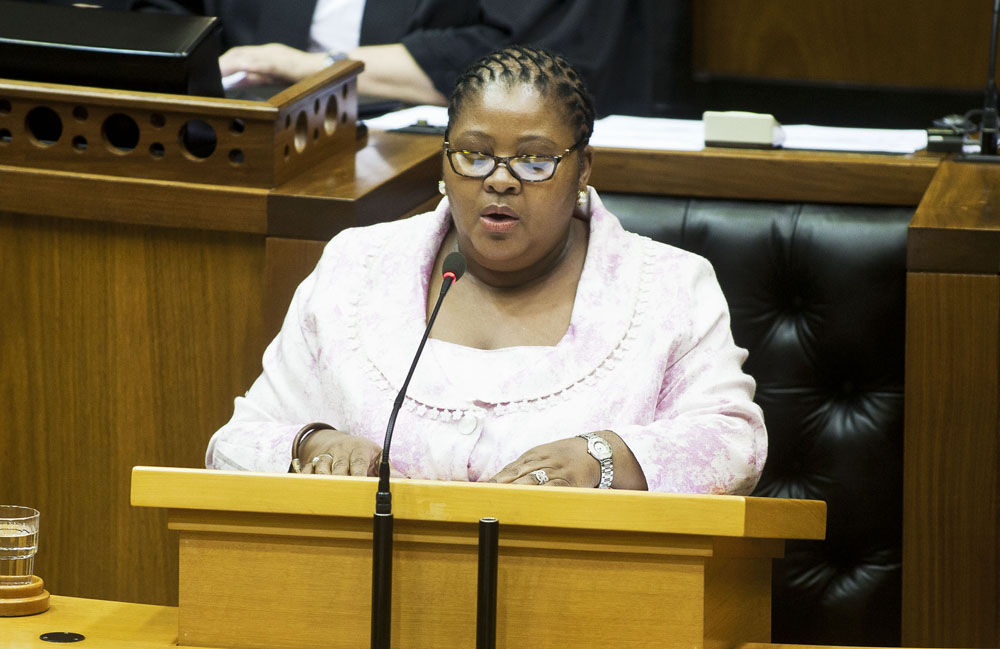 There’s the role of securing our borders, including warding off pirates intent on plundering our, and our neighbours’, territorial waters for ever-dwindling marine resources.

Then there’s its peacekeeping operations and helping out with natural disasters. This year the defence force was asked to step in with its engineers when the water supply from Gauteng’s Vaal River system was under threat from pollution mainly caused by a broken sanitation system.

For the past three years the department has had an incremental reduction in its budget and this year there was a further drop, so defence and military veterans will make do with R5.8-billion less. Minister Nosiviwe Mapisa-Nqakula has acknowledged that this will probably be the case for the short-term future.

The department once again received a qualified audit for, among others, gross mismanagement of assets and R399-million of fruitless and wasteful expenditure. And, as has become commonplace across many government sectors, there have been few repercussions because investigations have stagnated for more than a year.