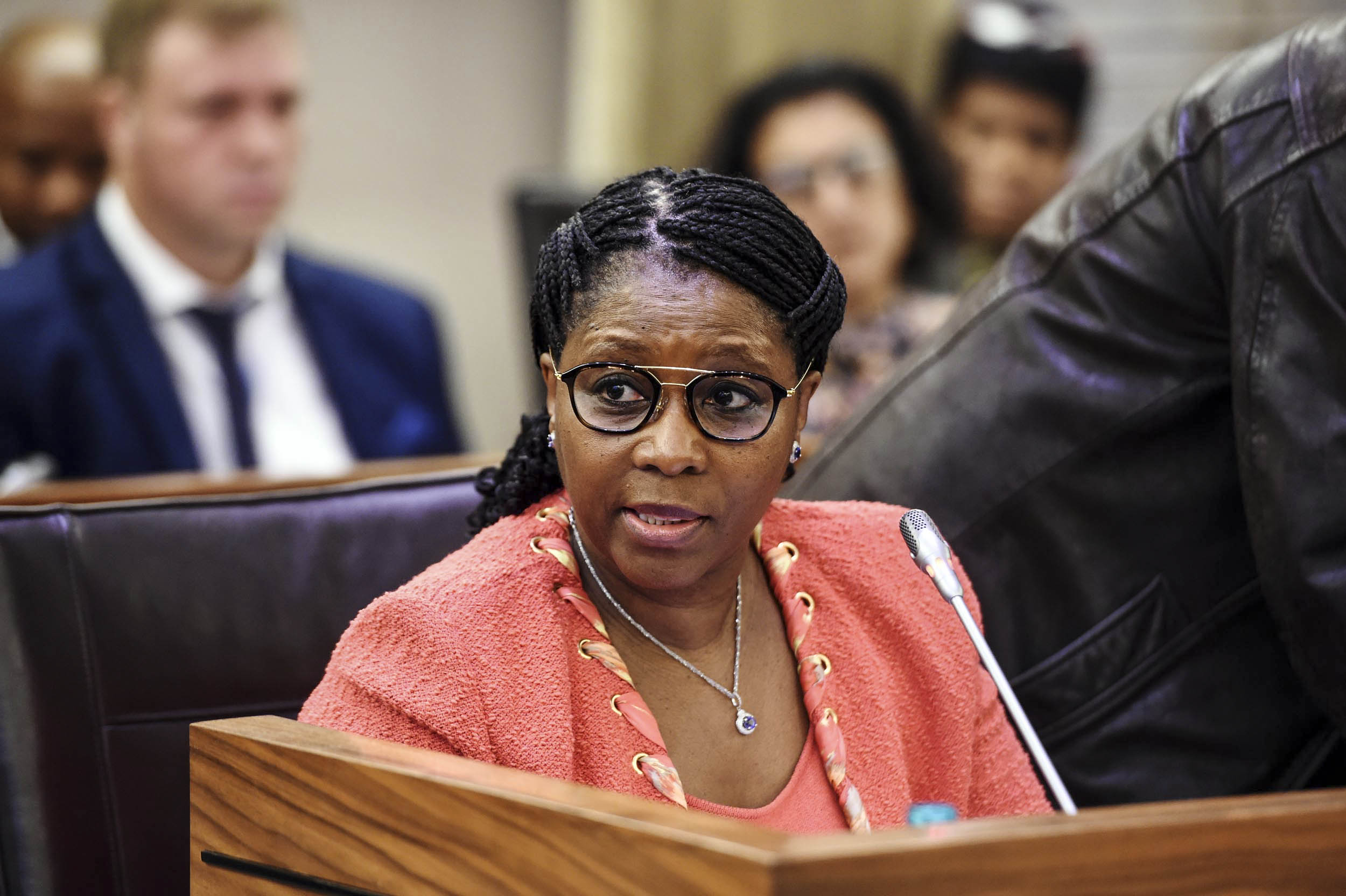 The department of public service and administration is charged with helping other government departments to function better by formulating and implementing systems that will ensure better service delivery. Much of this work depends on buy-in from other ­departments, a reality that has shown some improvement in the past year.

Minister Ayanda Dlodlo successfully navigated the wage negotiations with public sector unions, no small feat in a year where the country moved into a recession.

She also did all within her ambit to ensure errant ministers and their deputies practise frugality, repeatedly ­waving the ministerial handbook at them.

The minister surely realises that without back-up from the ­highest office all her finger-wagging will come to nought.

Faced with dwindling resources and a bloated and ageing civil service, a plan was formulated to cut 30 000 jobs and reduce the salary bill by R20-billion.

No sooner had it been floated than it was shot down by the trade unions. The ­single solace in all this is that the size of the Cabinet is due to be reduced significantly, from 36 ministries to at least 24.

Faced with a reduced budget, for this year the department has targeted, among other cost-­saving mechanisms, greater efficiency, including scaling back the ­R35.7-billion information and communications technology bill and downscaling costly data centres by moving storage to the cloud.

The auditor general found that the department was in a net liability position and was likely to experience liquidity issues.

There had also been R13.7-million in ­unauthorised expenditure, and its office ­has called for consequences for those officials who deliberately or ­negligently failed in their duties or ignored legislation.

The department ended the financial year with an unqualified audit opinion.