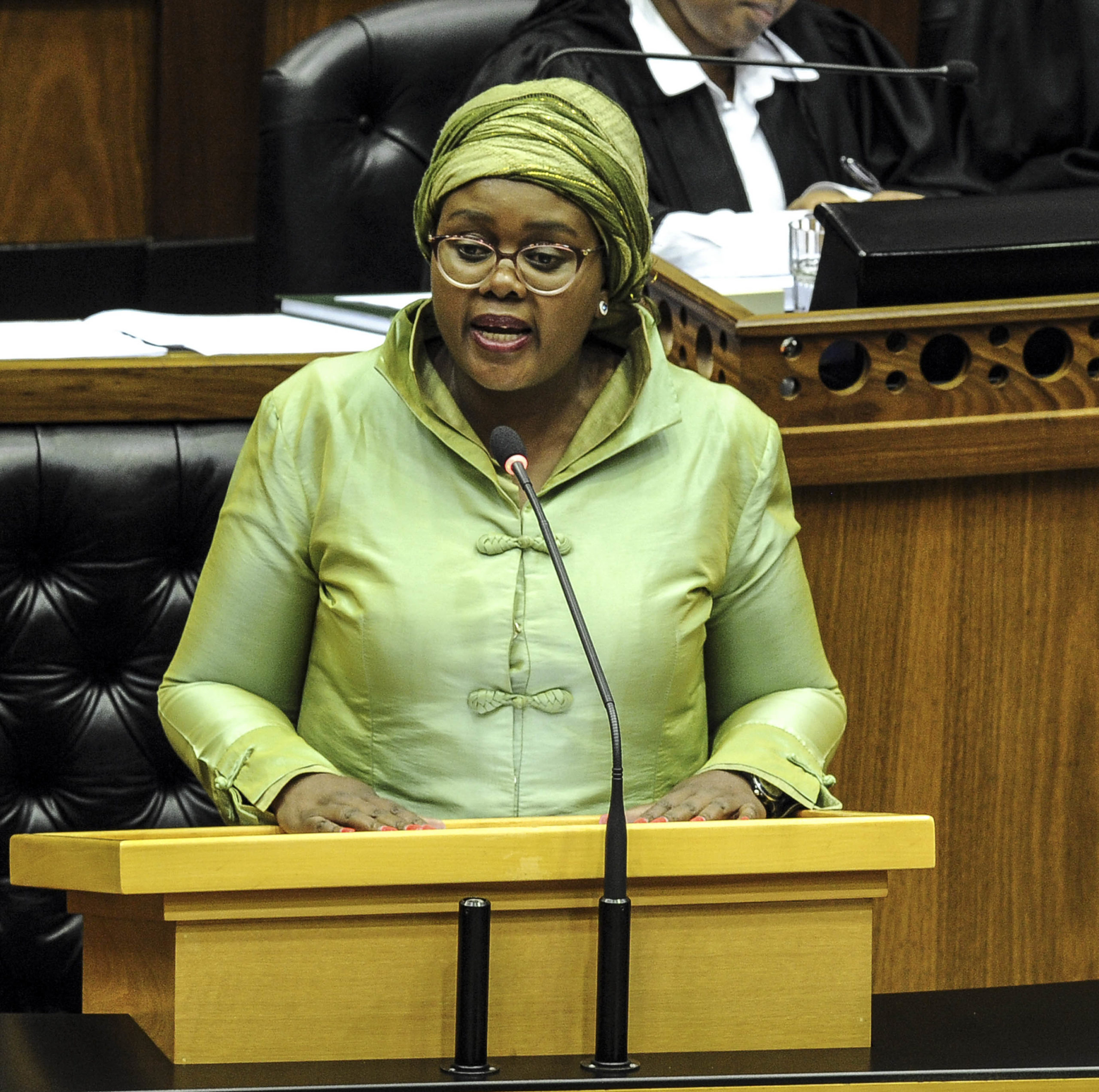 Appointed in February this year as science and technology minister, Mmamoloko Kubayi-Ngubane was the minister of communications for four months and before that the minister of energy for six months.

It has been that kind of two years.

Besides the blunder of having been one of Jacob Zuma’s defenders during the Nkandla saga, Kubayi-Ngubane carries with her a reputation for being a staunch processes person. Moreover, she has inherited a squeaky-clean department from her predecessor, Naledi Pandor, who has gone on to be the minister of higher education.

Kubayi-Ngubane’s budget of R7.8-billion is an increase of roughly R300-million from the previous financial year. Of this figure, about 8% is for administrative costs and 92% goes into transfers and subsidies — close to 40% of that going to public entities in the form of a parliamentary grant.

Key among her concerns are research and development as well as setting out a path for long-term policy development in the form of the new draft white paper, which went out for public comment in September.

Internationally, the minister’s profile is on the rise. She was nominated to serve as a member of the World Economic Forum’s global artificial intelligence council, a role likely to include policy development work among the partners that make up the council.