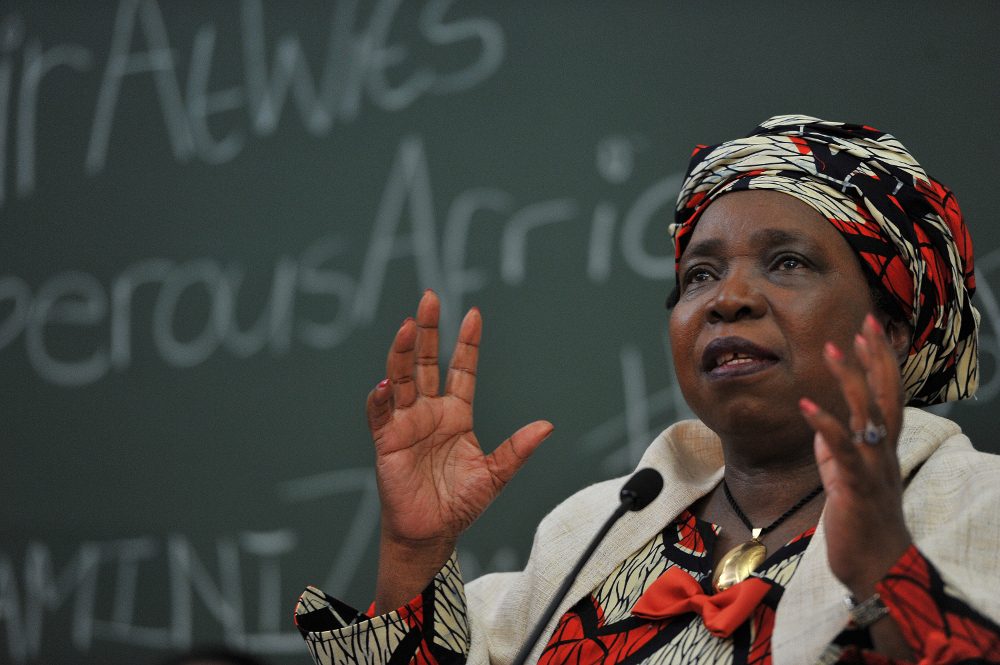 While Nkosazana Dlamini-Zuma has remained relatively invisible since her appointment in February, her department has continued to be seized with planning — as opposed to implementation — of policy.

The department’s annual report says the disjuncture between its planning and monitoring components still exists, while the country continued to fall far short of the job creation targets set by government.

In her foreword to the report, Dlamini-Zuma said most of the areas of underperformance in government that required intervention were “mainly the result of poor planning and prioritisation”.

The department, through the inter-ministerial committee, had worked with the presidency in dealing with the crisis in North West, which saw Supra Mahumapelo being recalled as premier, and in resolving the crisis over the payment of grants through the South African Social Security Agency.

It was also able to implement a new organisational structure during the financial year.