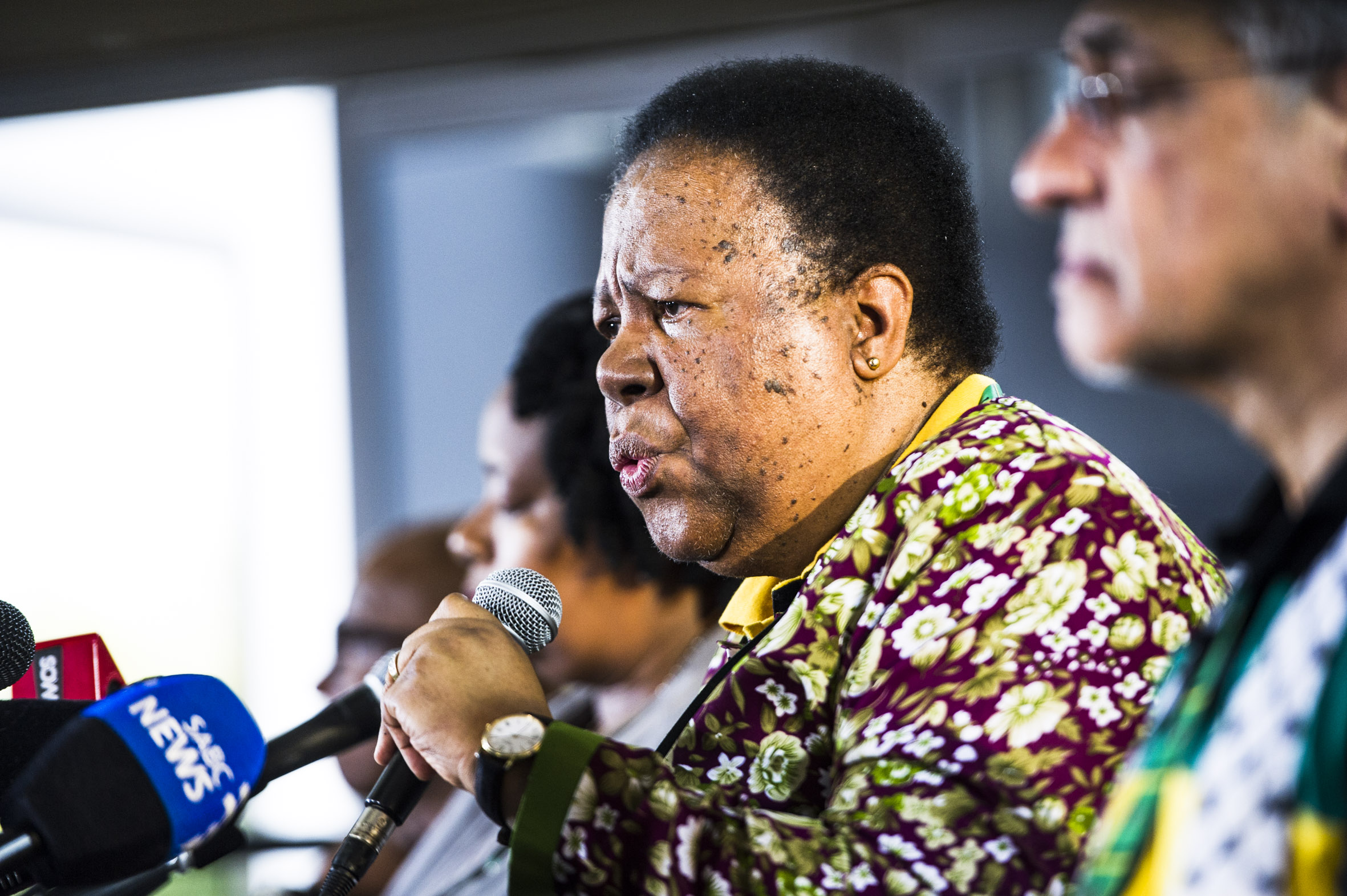 Minister of Higher Education and Training
2018 Grade: B
2017 Grade: A-
More On Naledi Pandor

If there is one thing Naledi Pandor has shown since taking over the department in March it is decisive leadership.

She has taken tough decisions about issues her predecessors, including Blade Nzimande, failed to tackle, particularly with regard to the historically disadvantaged and problem-plagued institutions such as the University of Zululand and Mangosuthu University of Technology.

In June, Pandor instructed the council of UniZulu to reopen an investigation into long-standing allegations of corruption and maladministration. This is overdue and kudos to the minister for wanting to bring finality to this so that the university can move ahead with its core business. The university has been racked by scandals about, among others, degrees for sale, sex in exchange for favourable exam marks, luxury staff housing, the alleged fraudulent appointment of the vice-chancellor, tender corruption and, shockingly, the murder of a professor for having uncovered a scheme to produce fraudulent PhD graduates.

At Mangosuthu University of Technology, calls were made as far back as 2016 for the appointment of an independent assessor to investigate issues of management and governance. After only two months in the job Pandor appointed former Unisa vice-chancellor Barney Pityana to investigate problems at the institution. His report was scathing and recommends that the council be dissolved. Pandor has to decide whether she will do so.

The National Student Financial Aid Scheme (NSFAS) is the only ticket for thousands of young people to higher education institutions. As a country we cannot afford to have a dysfunctional NSFAS. Many students had to go through most of the 2018 academic year without funding because its systems were not working.

Well done to Pandor for intervening and appointing an administrator, Randall Carollissen, to take over NSFAS’s governance, management and administration to turn things around. One of his first acts was to tackle Steven Zwane, the scheme’s chief executive. Zwane resigned on the day his disciplinary hearing was to start.

There are many challenges that confront the higher education sector, but it is commendable that, within the short space of time that Pandor has been at the helm of the department, there have been noticeable changes.