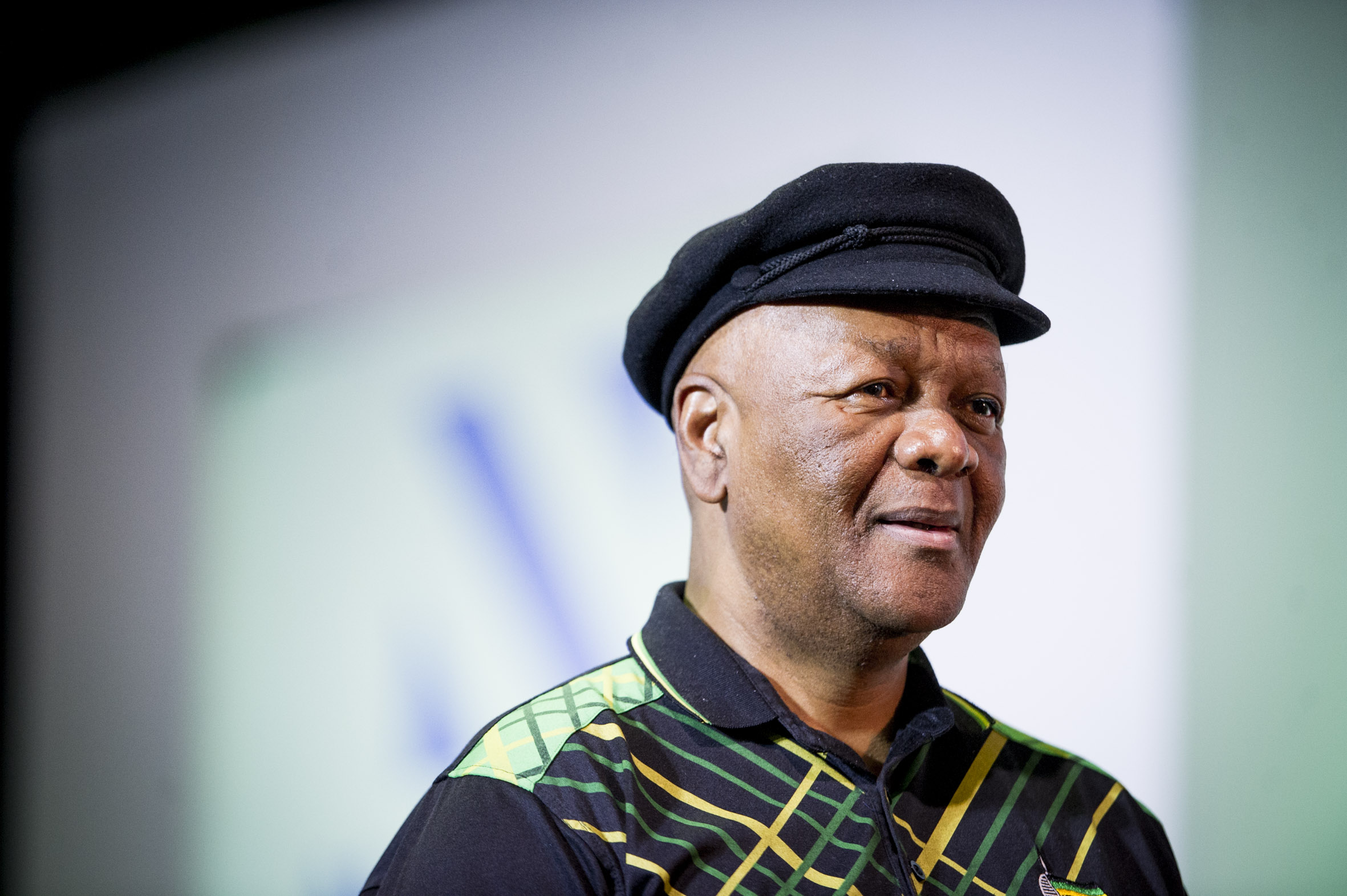 President Cyril Ramaphosa arguably took a gamble when he chose Jeff Radebe to take over the department of energy this year.

Radebe, the longest-serving minister in Ramaphosa’s Cabinet, was moved from his post as minister in the presidency, which is now under Nkosazana Dlamini-Zuma, and given the tough task of putting South Africa’s integrated resource plan (IRP) back on track after then-president Jacob Zuma and his henchmen’s corrupt courting of nuclear energy.

Despite being an unknown entity in the field of energy, his appointment was welcomed by the industry and civil society.

Part of Radebe’s appeal is the fact that he is not David Mahlobo, who served as minister of state security until he was made energy minister by Zuma.

His short stint as energy minister was marked by the threat that he would push through the multibillion-rand nuclear deal while continuing to delay key reforms.

Radebe hit the ground running in clearing the way for independent power producers (IPPs) and in August launched the 2018 IRP, South Africa’s new blueprint for energy — both moves that will hopefully restore industry confidence in the department.

But Radebe has faced staunch opposition from labour, who have taken him on over his renewable energy IPP programme.

The National Union of Metalworkers of South Africa claims that 90 000 jobs will be lost because Eskom will be forced to shut down coal-fired power stations in Mpumalanga to accommodate the programme.

Another thorn in Radebe’s side has been the seemingly ever-increasing cost of petrol. In September the department had to intervene when it became clear that the record-breaking price hikes could do serious harm to citizens and to the economy.

Radebe is yet to stabilise an ailing PetroSA, which has been paralysed by a leadership struggle and its failure to implement an effective business plan.

Failing to restore order to the entity could have a devastating domino effect, because PetroSA has, in the past, been the only entity standing in the way of unrelenting load-shedding.

The department was unable to table its annual report to Parliament this year, because of governance issues related to the IPP contracts and to the South African Nuclear Energy Corporation’s (Necsa’s) failure to produce its financial statements.

Radebe overhauled the Necsa board in December this year because of alleged financial mismanagement.