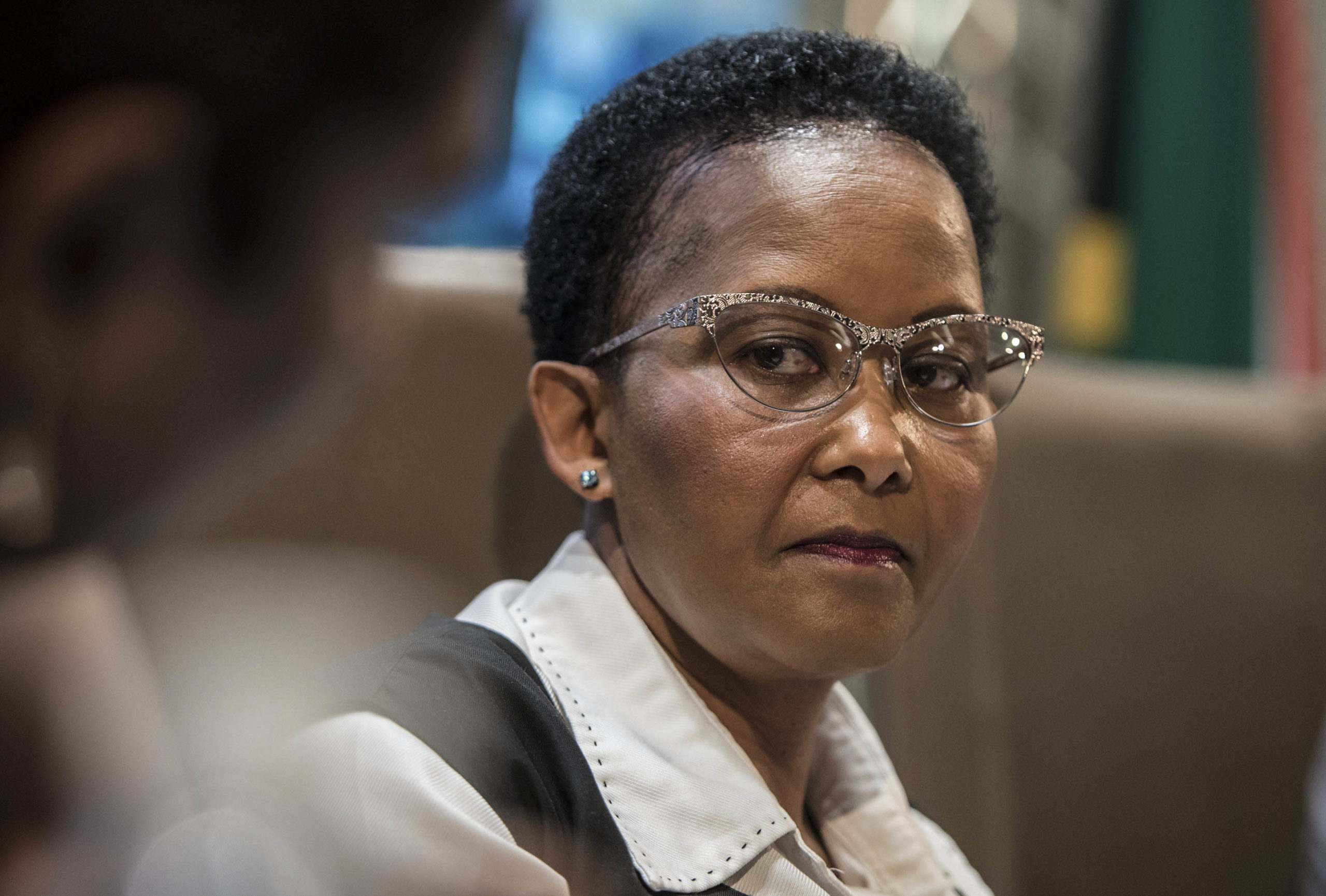 Tokozile Xasa came into a department with a good administrative history and once again the results are favourable.

Of the R1.02-billion allocated to it, 99.4% was spent. More than R700-million went to the development of sport in a bid to build an “active nation”. The score from the auditor general was favourable and no unauthorised, fruitless or wasteful expenditure was reported.

Xasa has weighed in on every sporting controversy the country experienced during her tenure, from the South African Football Association’s (Safa’s) messy elections to the Ashwin Willemse debacle.

It would seem we have her to thank for local football appearing on radio once more as it was after her intervention that a stubborn SABC radio and the Premier Soccer League decided to share their toys again.

Where she loses points is that too often the talking is where it ends. It’s early in her tenure, but she needs to start asking difficult questions about what sovereignty means for our leading sports federations, which have for too long operated with impunity.

There is also a huge broadcasting mess brewing between the SABC and Safa that she would do well to tidy up in what will be an important next few months of sport.