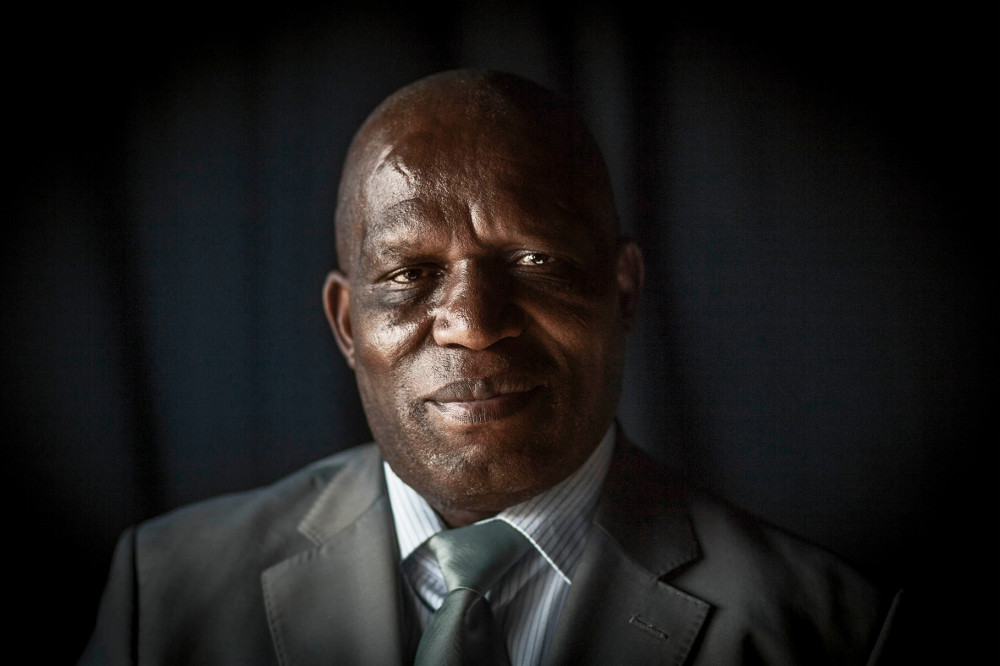 From major underspending on his budget to having the head honchos of his department implicated in shady dealings, Senzeni Zokwana has struggled to keep his house in order.

A power struggle between the director general, Mike Mlengana, and deputy director general, Siphokazi Ndudane, came to a head this year. Both were suspended and disciplinary proceedings were instituted against them. Mlengana has been accused of gross misconduct and misuse of state funds and Ndudane faces 155 charges for her alleged involvement in illegal abalone trading.

The department is poorly managed and lacks leadership, says Pieter van Dalen, Democratic Alliance MP and a member of the parliamentary portfolio committee member for agriculture, fisheries and forestry.

In 2017-2018, the department underspent its total budget of R6.8-billion by R118-million, a major increase in the underspend from the previous year, which was R24-million.

The auditor general said in the 2017-2018 audit report that the department needed leadership and cited vacancies in critical positions.

These problems are possible contributors to the underspend, which could have gone towards initiatives such as the Agricultural Census Project. This project was not implemented in the 2017-2018 financial year as planned because of delays in signing contracts with Statistics South Africa. The project was meant to be a census of commercial farms in the country.

The department’s irregular and fruitless expenditure amounted to R4-billion and R373 000 respectively, caused mainly by noncompliance in supply chain management.

Zokwana has scored three Es and one F grade since becoming minister in 2014, consistently failing to bring home tangible results.