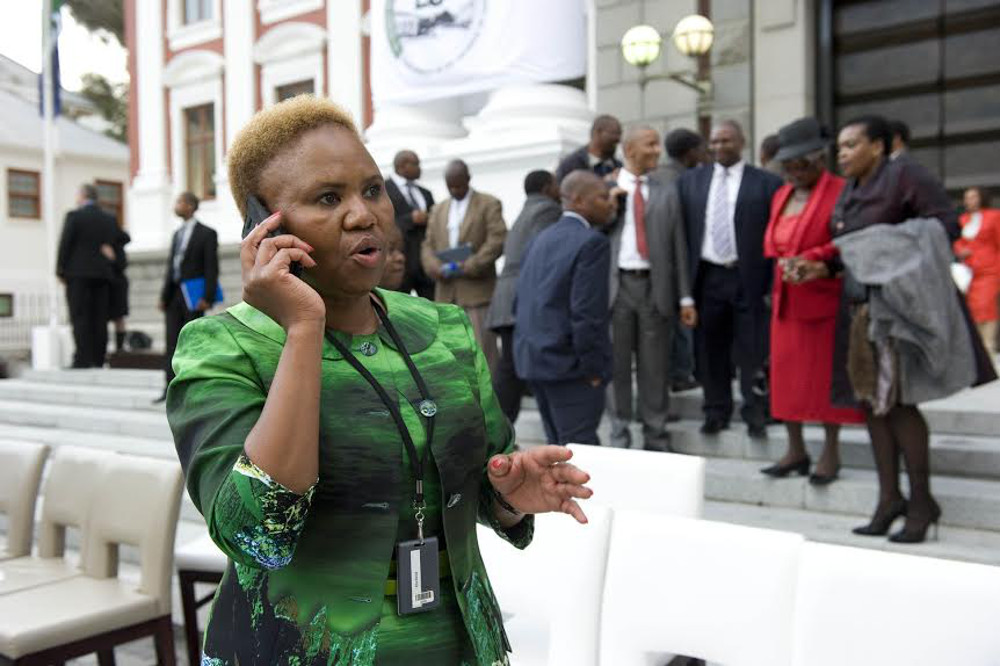 For a minister who has been harping on since 2014 about how critical small and informal businesses are to ensuring economic growth, Lindiwe Zulu and her department of small business development have not stepped up to the plate.

The 2017-2018 annual report revealed that one of the department’s targets was to provide 1 696 informal traders with skills training, mentorship and equipment with the Informal and Micro Enterprise Development Programme (IMEDP), but only 575 were trained because of budget constraints. This is a major setback from 2016-2017 when 7 848 informal businesses received support.

The department did not have enough staff to implement the IMEDP and transferred parts of the programme to the Small Enterprise Development Agency, which reports to the department but functions independently.

The department spent R1.459-billion of its total allocated budget of R1.476-billion, leaving an underspend of R16.2-million. This amount is relatively small in the greater scheme of things, but it could have gone towards initiatives such as the IMEDP.

Based on its 54 annual performance indicators and targets, the department’s overall performance for the year decreased from 71% to 63%.

The department received an unqualified audit with findings.

South Africa has an unemployment rate of 26.7% and the government hopes to reduce it to 6% by 2030, as envisaged by the National Development Plan. But does Zulu and her department have what it takes to create a dent in unemployment and poverty?

From the evidence at hand, the answer is “no”, but the department’s small budget works against it. Zulu said last year that the department needed about R5-billion.