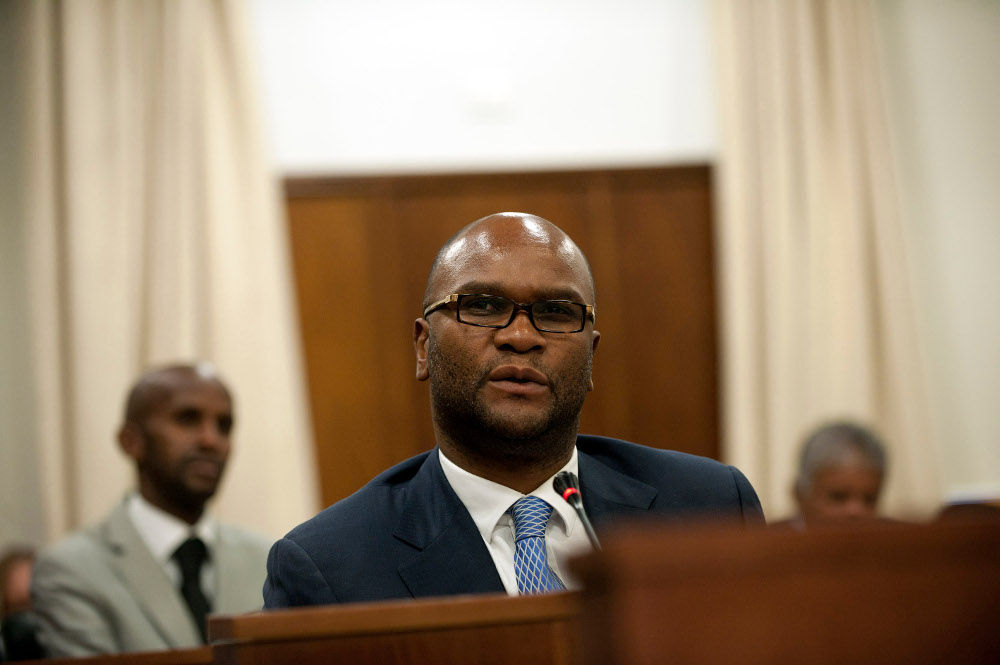 If there’s one person who can teach the newest recruitment to social media (Jacob Zuma) the art of tweeting your way into public favour, it’s Nathi Mthethwa.

The minister’s tweet game is so good that artists routinely campaign for shoutouts from him. Whether it’s actors representing the country overseas, Netflix commissioning original African content, the honouring of veteran musicians and the opening of arts institutions, changing street and town names, holding imbizos with arts industry stakeholders and running independent investigations on his department’s mandates, the minister is involved and active.

If only this public side of him was as effective in keeping his house in order. These days it seems as if the department is better at marketing itself than marketing its achievements, which are few, and those are lost among basic administrative issues, which have a ripple effect on otherwise well-meaning intentions for the country’s most misunderstood department.

Included in the minister’s R4.5-billion budget for the 2018-2019 financial year is an allocation of funding for four facets from which funds are disbursed. These are institutional governance, heritage promotion and preservation (which gets the biggest chunk of the money), arts and culture promotion, and development and internal administration.

According to the auditor general, although there had been some improvements for the 2017-2018 financial year in aspects such as planning, budgeting and reporting processes, implementing various mandates on heritage assets and compliance with legislation, the department has yet to redeem itself for being previously disqualified for financial misstatement, noncompliance with regulations, deficient internal controls for dealing with financial mismanagement, and having inadequate procurement and management systems.

Monitoring reports also reveal costly shortcomings in internal regulatory systems, with forms, reports and even minutes not sufficiently recorded or processed, which compromises the response to regulatory and other issues.

What seems to be the source of the department’s bureaucratic woes are issues such as paying rent and inexplicable interest of up to R8-million for unoccupied buildings, irregular expenditure increasing to R135-million, not fulfilling the mandate to employ artists at schools, not knowing how to identify professional artists to provide adequate support, teachers in provinces such as Limpopo not teaching art because they think it’s a waste of time, funding going to the same projects year after year, and focusing too much on national days rather than on fulfilling its mandate in the provinces.

Added to these are specific cases of irregular spending, such as paying a R45-million bill that was meant to be footed by the department of public works, with no explanation.

Then there are allegations of corruption at the National Arts Council, where a (since fired) whistle-blower accused the NAC chief executive, Rosemary Mangope, of not following correct procedures after she irregularly approved funding to an nongovernmental organisation, which led to a disciplinary hearing, following a forensic report commissioned by the department.

It’s easy to take a reductive stand based on this truncated list of troubles and say that the department is in a shambles. But this would be erring on the side of dishonesty because, as misplaced as Mthethwa’s energies are in keeping his house in order, they are still being poured into flagship projects and entities that speak to his greater mandate.