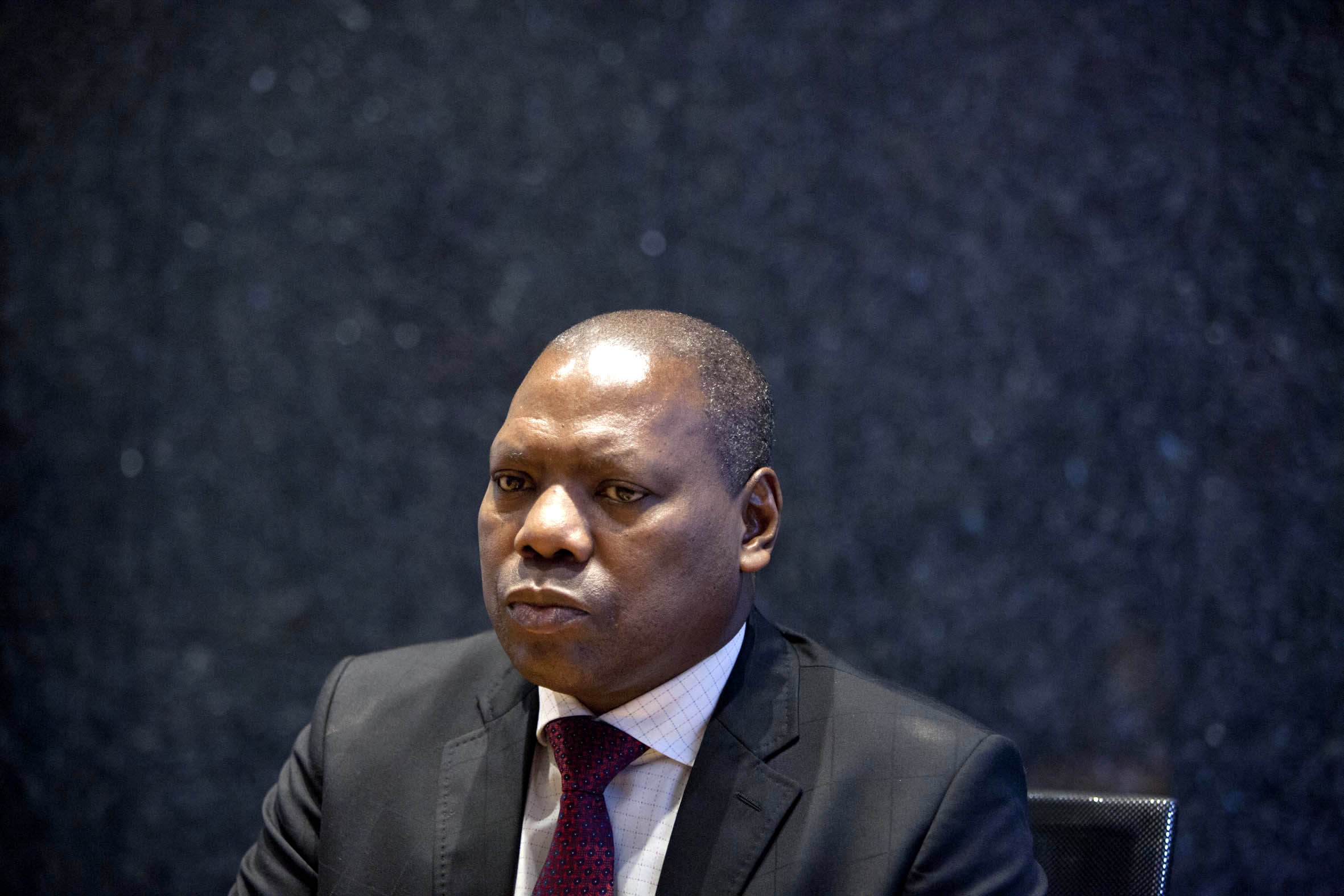 The scandal about the 15 municipalities that deposited R1.6-billion of municipal funds into VBS Mutual Bank added to the woes of a department already fighting for its life.

The deposits, made against treasury’s advice, have left the municipalities struggling to pay salaries and provide basic services.

It was discovered that public figures and their politically connected chums were looting the bank. It has since been liquidated.

During this financial year the department slapped 11 municipalities with a section 139 intervention, which allowed provinces to take over their functions. Added to that were 27 municipalities that received disclaimers from the auditor general, who reported a regression in local government ranging from weak governance, poor quality of annual financial statements, internal control weaknesses and performance challenges.

Zweli Mkhize, who still has to prove his innocence in the VBS saga, announced that the department was going to deploy district technical support teams to municipalities, which would focus on improving infrastructure planning, delivery and maintenance; financial management; governance and administration issues.

Another thorn in the department’s side has been the failure to ensure that municipalities pay electricity supplier Eskom, which in May was owed a whopping R9.3-billion by about 10 municipalities.

Mkhize is an old hand in government, having served in the provincial structures in KwaZulu-Natal before being deployed as ANC treasurer general. That was until President Cyril Ramaphosa put him in the driver’s seat of the rickety co-operative governance bus. Firing him would certainly not change the department’s fortunes, but perhaps he needs to do a lot of firing himself.