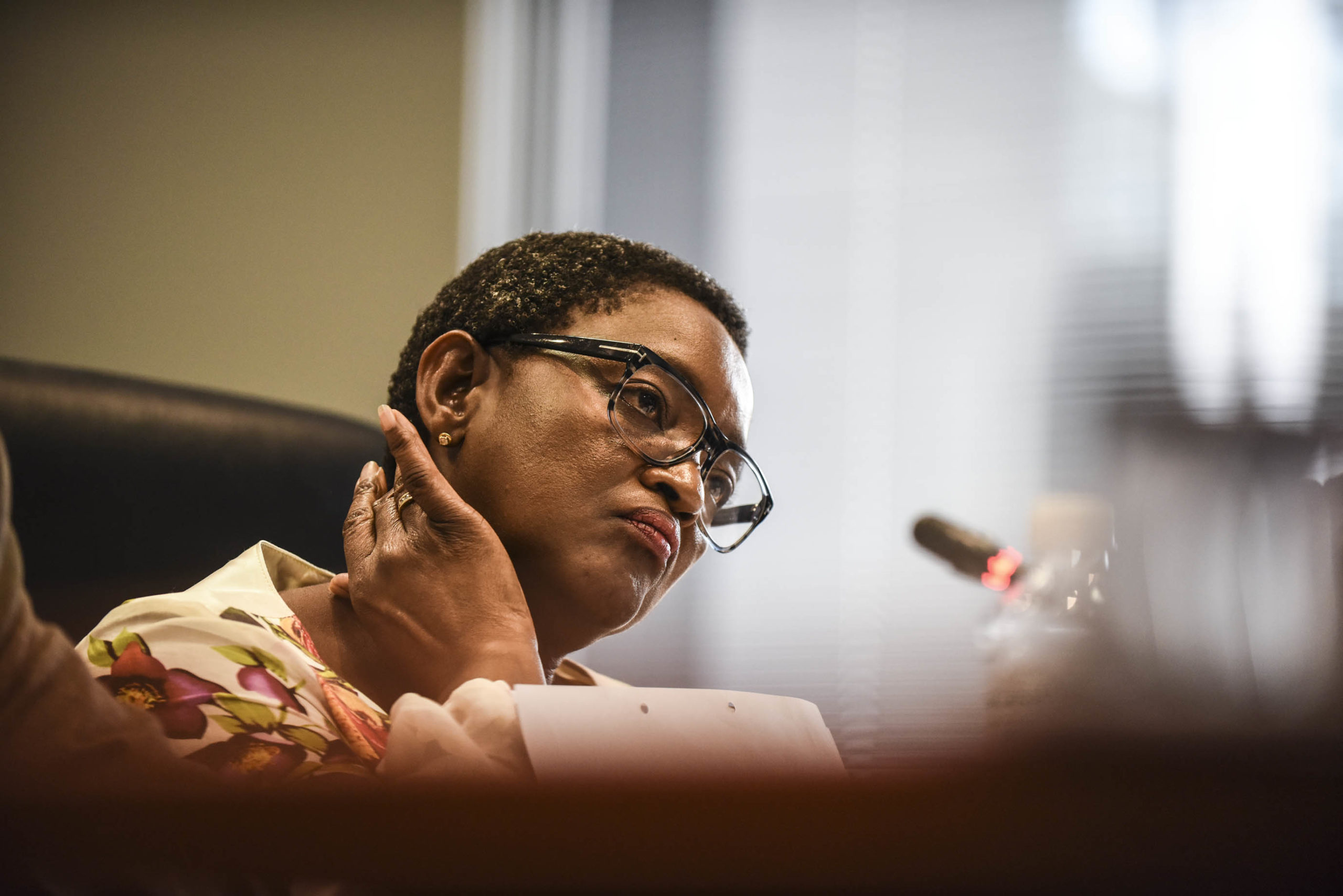 The department of women was called out for having a large budget, but showing very little progress. With calls to disband the ministry, 2018 was the right time to tighten its belts and reconfigure its mandate in a bid to ensure that it would be more effective. Yet here we are again, with little achieved.

Instead of having the satisfaction of ticking issues such as normalising sex work, addressing gender-based violence and women’s economic freedom off her to-do list, Bathabile Dlamini showed her talent for being able to talk about these issues, but not much else.

In September she criticised the ruling party, saying women in the ANC were on their own. She also pointed out the need for women’s free work, or social reproductive labour, to be included as a contribution to the economy. This came as a surprise to many, given that during her time as the president of the ANC Women’s League she was criticised for describing women as being “emotional during debates” as well as reluctant to endorse the removal of deputy minister for higher education Mduduzi Manana after he was found guilty of assaulting women in a Johannesburg club.

What the department did manage to do is liaise with the department of planning, monitoring and evaluation about moving the socioeconomic empowerment of women forward. Action has also been taken to address the plight women face in prisons and in the mining sector.