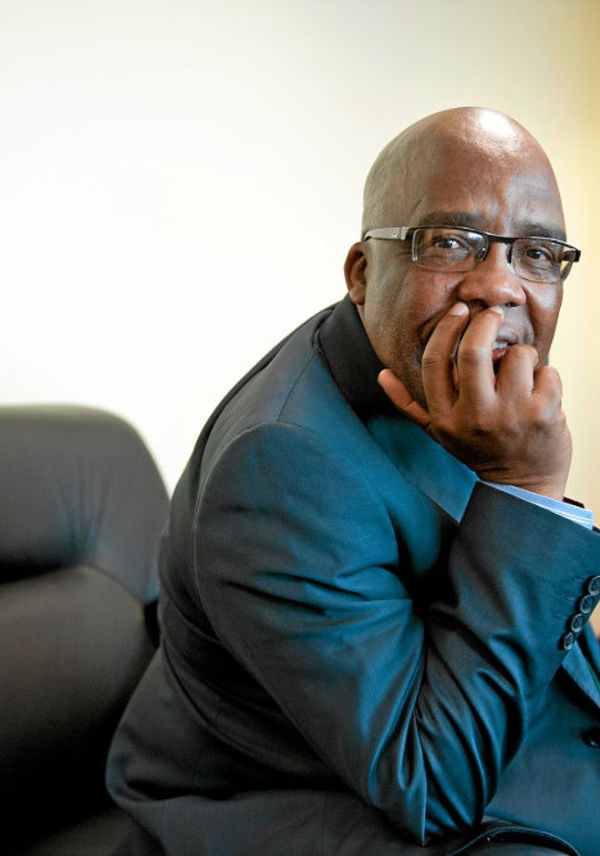 Aaron Motsoaledi is aware that the political consequences of firing him are greater than the repercussions of retaining him as health minister, some analysts argue. He made no secret that he did not approve of President Jacob Zuma’s leadership style this year. In May, he seconded a motion of no confidence in the president for a second time — the first was in November last year.

But other activists consider Motsoaledi “brave and courageous” for his ongoing opposition to Zuma because they believe he is risking his job.

Either way, Motsoaledi has gained the respect of the ever-burgeoning anti-Zuma lobby for being willing to stand up publicly for his beliefs.

It’s not so much the president himself as the values Number One represents that irks Motsoaledi. The health minister has become so frustrated by nepotism, corruption and incompetence, and the legal limitations of a national minister to give MECs orders, that he has threatened to take to court premiers who fail to budget for enough junior doctor internship positions.

The minister also wants to take back some “big ticket” powers through the National Health Insurance (NHI) scheme. In a much-anticipated NHI white paper released this year, he wants the national health department to take over the purchasing of medicines and equipment as well as the management of tertiary and training hospitals from the provinces. If this happens, it could help to reduce the risk of corruption, drug stock-outs and even unemployed junior doctors.

The doctor from Limpopo also racked up points this year for expanding access to the HIV prevention pill to groups at high risk of HIV infection such as men who have sex with men and young women. And the office he created, the health ombudsman, scored its first big win — it released a damning report on the Life Esidimeni tragedy at a time when many of the country’s oversight bodies seem plagued by political interference and ineptitude.

But some activists are unlikely to forgive the minister for the country’s first national Aids plan in almost a decade that fails to support the call to decriminalise sex work, even if it was a national Aids council task team that scrapped it before the plan was reviewed by the Cabinet.

Big questions also remain about how South Africa will fund universal healthcare, a shift that, for better or worse, will to a great degree define Motsoaledi’s legacy.