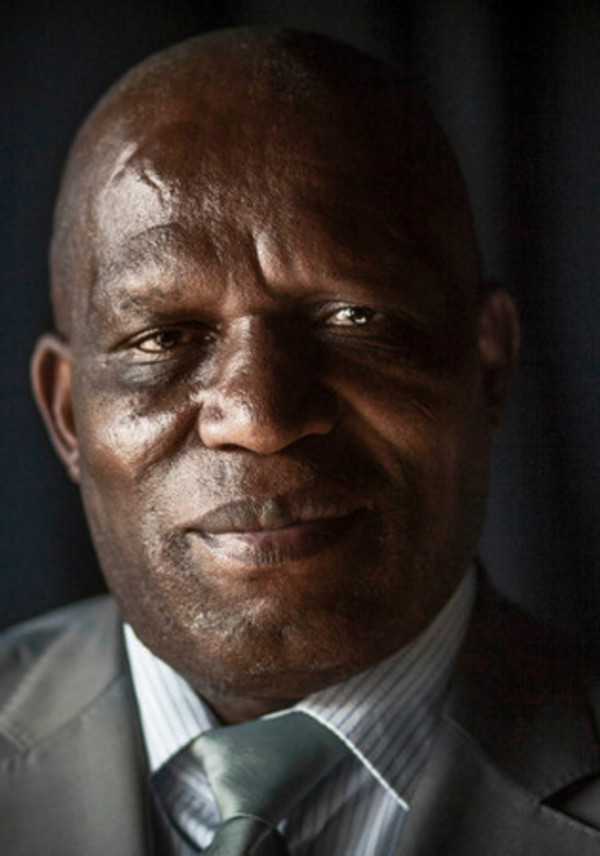 What with global warming and the rest of it, the elements have not been kind to Senzeni Zokwana since he assumed the mantle as the minister of agriculture, fisheries and forestry.

This year, it was a particularly vicious strain of bird flu that gave his opposition a chance to harp on about his supposed incompetence.

He announced draft plans to deal with it at the end of August — the outbreak happened in June — and he continued to dither well into the last quarter of the year, carrying on about a vaccine and eventually promising farmers some form of compensation. About three million commercial birds were culled in the Western Cape and there have been no new infections since October 13. Egg prices shot up and international markets blocked South African imports, which further strained an industry already feeling the bite of unfavourable international trade agreements.

Zokwana has adopted a similar approach to the drought that has dragged on in parts of South Africa.

This year, troubles in other sectors, and in Zokwana’s own house, so to speak, tarnished his performance. One was the suspension of Mike Mlengana, his director general, which came during the avian flu outbreak and the drought. Mlengana, himself a farmer and a member of the Association of Black Farmers, was hailed as a good appointment by Zokwana because of this. His refusal to sign a large contract with iFirm, run by former generals Mzandile Petros and Thulani Ntobela, because tender processes had bot been followed seemed to be his undoing.

In December this year, Zokwana’s department announced that it is looking into the ending of the rampant fronting in the fisheries sector, which has taken place because of efforts to transform it. But established organisations such as the South African Deep Sea Trawling Association have denied the apparent lack of transformation.

Although Zokwana’s rhetoric about transforming the sector seems to be the right way to go, small-scale operators believe that the government’s Operation Phakisa is something of a phantom.