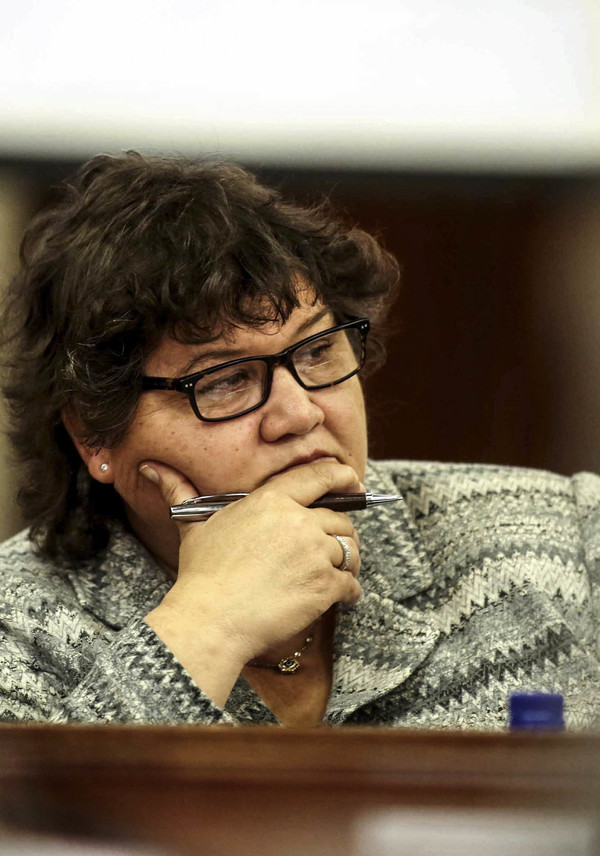 Despite Lynne Brown’s department getting a clean audit, its performance has declined rapidly.

According to the auditor general, three of the six state-owned enterprises that report to her — power utility Eskom, the state forestry company Safcol and airline SA Express — have either received qualified audits or failed to table their annual results on time. Even in cases where entities received unqualified audits, there has been controversy. The auditor general found that Denel’s external auditors failed to spot irregular expenditure and argued for the state arms manufacturer’s audit to be changed from a clean audit to an unqualified audit with findings. The financial health of Denel, SA Express and Eskom are all also in question.

Eskom is by far the greatest concern, given the extent of government’s exposure to its guarantees granted to the country’s largest ­parastatal, which makes it a material risk to both state finances and the economy.

Brown has yet to deliver on a much-talked-about overarching shareholder policy on state-owned entities and, to the frustration of the portfolio committee on public enterprises, has yet to present it with a draft shareholder management Bill.

But, ultimately, allegations of state capture in Brown’s portfolio cannot be ignored because in many cases they are at the heart of the financial trouble facing the most critical parastatals.

In the medium-term budget, the treasury said Denel has struggled to refinance its debt because of concerns about corporate governance failures and corruption.

Eskom’s qualified audit because of its R3-billion in spending not covered by the Public Finance Management Act has made it almost impossible for the utility to raise money.

Brown, instead of trying to increase the stability at Eskom at a time when it is facing enormous financial and governance pressures, agreed to a bizarre process of rotating acting chief executives. Nobody has bought into the reasons for this absurd arrangement and suspicions abound that it is simply an excuse to replace an acting chief executive with a more compliant one. Whatever the real reasons, it does not help Eskom.

Evidence has mounted, first from the #GuptaLeaks emails and then from testimony in Parliament, about the extent of corruption at state-owned enterprises under her watch. The revelations have painted Brown either as complicit in these dealings or so incompetent and easily misled that her role in the ministry has been nothing more than a boon to people who loot the state.

It has also not helped that people in her personal life are alleged to have tried to obtain contracts from Eskom.

Those sympathetic to Brown believe people close to her know her weaknesses and take advantage of her, but even then she has been described as “a disappointment”.