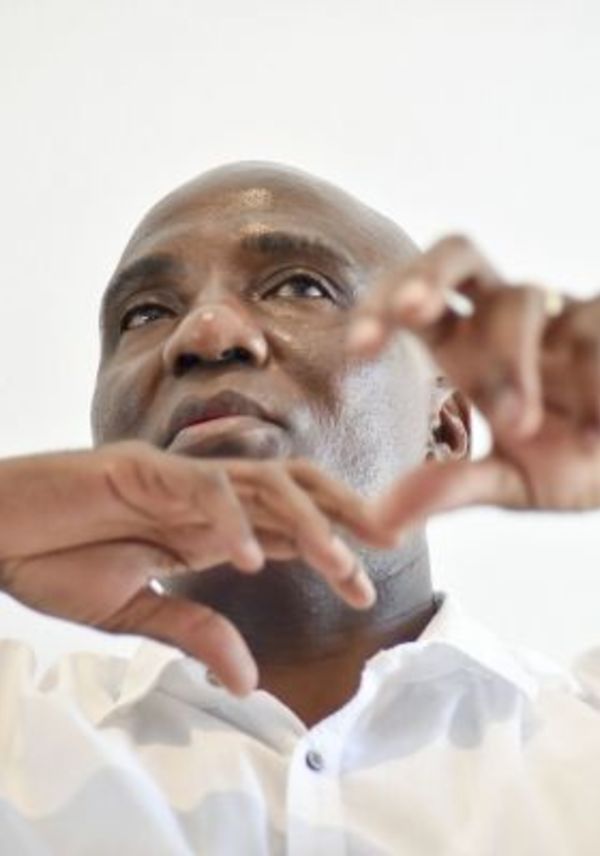 In March this year, Joe Maswanganyi found himself moved overnight from being a backbencher in Parliament to being entrusted with the country’s network of road, rail and maritime infrastructure when he became transport minister in President Jacob Zuma’s midnight Cabinet reshuffle.

Nine months later Maswanganyi still seems to be searching for his bearings.

He inherited a troubled department with a trail of sackings at the Airports Company South Africa (Acsa) and the Passenger Rail Agency of South Africa (Prasa).

He will need to move quickly if he is to turn around the department and its troubled agencies such as Prasa. So far, he appears to be moving too slowly on pressing issues.For example, it took him three months to appoint an interim board at Prasa after the previous board’s term came to an end in June. Considering the leadership problems Prasa has faced, which made it unable to produce its annual report this year or to account for R14-billion in irregular expenditure in 2016, it would have been more fitting for Maswanganyi urgently to appoint a permanent board and chief executive.

He says he finds it unacceptable that taxis, which transport 68% of the commuting public, are not subsidised but he can’t say how he plans to change this. Taxi operators have called on him to step down for not moving fast enough to address their concerns.

Clashes between metered taxi drivers and those from e-hailing services such as Uber reached their peak during Maswanganyi’s term. Although he has since instructed e-hailing drivers to ensure they have legal operating permits, the department is doing little to no monitoring to ensure that this is being done.

But one thing Maswanganyi has addressed swiftly is to ensure that embattled former SAA chairperson Dudu Myeni did not remain out of a job for long. According to reports, he has appointed Myeni as his special adviser, just two months after she was removed from her SAA post.

On a positive note, he does seem eager to implement the transformation targets he has set for his department. With the South African National Roads Agency Limited Horizon 2030 programme, which aims to give road construction opportunities to black-owned companies, his department has created more than 15 000 new jobs and developed more than 1 000 black companies.