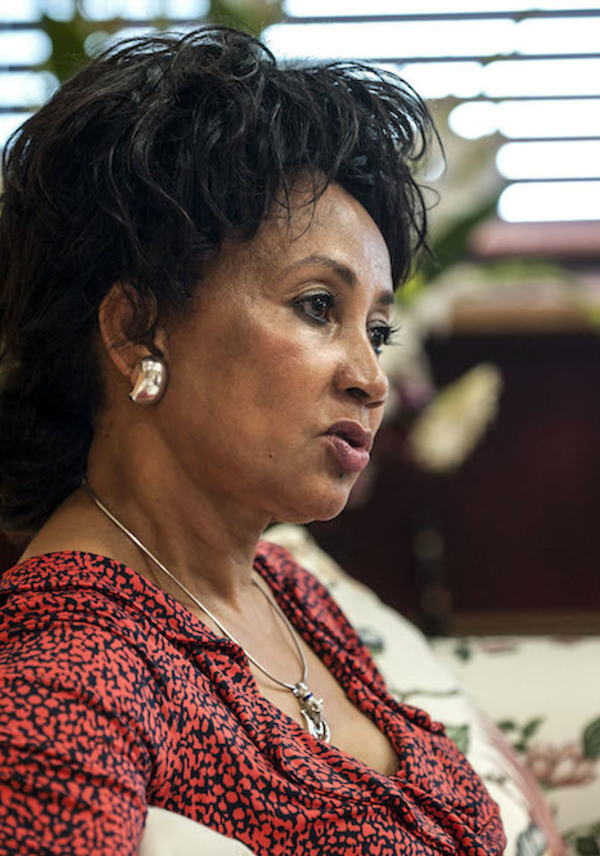 The establishment of the Human Settlements Development Bank must count as one of Lindiwe Sisulu’s major achievements this year.

The bank is meant to fast track the transformation of the human settlements sector by providing equity finance, particularly to emerging black entrants.

The veteran politician also completed the much-awaited appointment of a human settlements ombud. Themba Mthethwa, who is expected to resolve disputes and to mediate between all stakeholders in the sector, heads the Community Schemes Ombud Service.

Sisulu has been consistent in leading one of the most challenging departments, which has to deal with a constant demand for housing created by the huge migration to urban areas.

Although the department’s books got the all-clear from auditor general Kimi Makwetu, there were some blemishes on Sisulu’s otherwise clean governance record.

Most of the department’s entities received a financially unqualified opinion, but with findings about financial statements, performance information and compliance with legislation.

The department delivered 3 058 social housing units during 2016-2017, a relatively unsatisfactory
figure, given that the Housing
Needs Register has a whopping 2.22-million people waiting for housing.

The other downside for Sisulu was the finding by Makwetu that four provinces failed to meet their delivery targets for the Human Settlements Development Grant’s R18.284-billion projects. He also found that supply-chain management processes were not followed on projects, which resulted in irregular expenditure in the Free State, Mpumalanga and Gauteng, which failed to meet their targets by more than 70%.

The buck unfortunately stops with Sisulu.

She, who raised her hand as a potential saviour of the ailing ANC, was also criticised for questioning the struggle credentials of the party’s secretary general, Gwede Mantashe. Although she has consistently proved to be a capable and hardworking minister, so far it appears she has not been up to the cut-throat top tier of party politics.