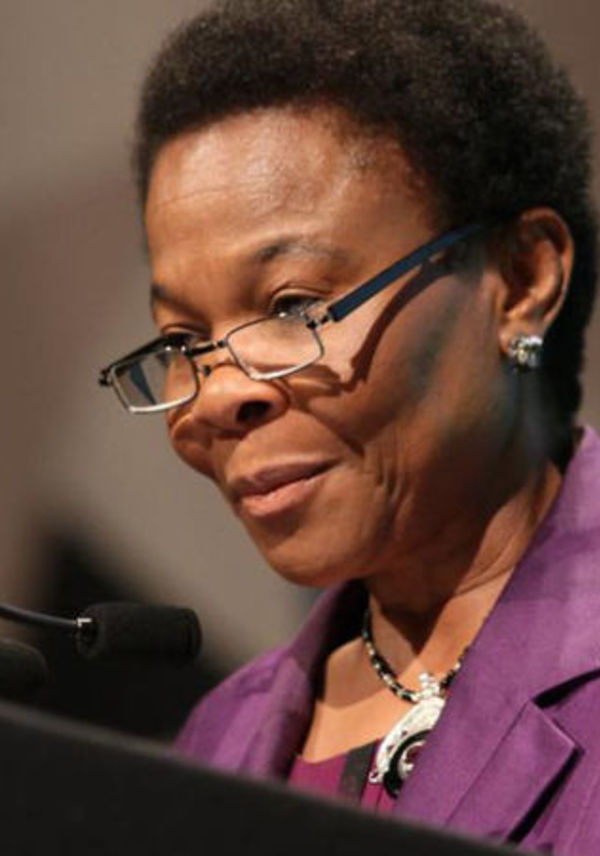 It’s not often the department of women makes headlines but 2017 was a bumper year for Susan Shabangu’s office — for better or worse.

In April, Karabo Mokoena became one of the hundreds of women in South Africa who die at the hands of their partners each year. Her accused killer has yet to be convicted but, while the Mokoena family grieved, Shabangu said the following to an eNCA camera crew: “Whilst Karabo came across as very strong, but internally she was weak, she was weak, and hence she became a victim of abuse.”

The comment sparked outrage in the media. Shabangu later said that what she had meant was that Mokoena had been vulnerable and, although she subsequently condemned the convicted women abuser, former higher education deputy minister Mduduzi Manana, the damage was done.

Shabangu’s soundbite from West Park cemetery when Mokoena was laid to rest is almost a tone-setting quote for a department that continues to debate whether it or its counterpart, social development, is responsible for drafting a long-anticipated but not yet written national strategic plan to tackle sexual and gender-based violence.

Shabangu made the news again in August when she described violence against women in the country as more of a “challenge” than a “crisis”.

What the department did do, besides holding two provincial sexual and gender-based violence dialogues, was to secure its fourth unqualified audit in a row — a notable feat in a climate in which only about one in four government departments could say the same in the 2015-2016 financial year.

And the department created a task team to address gaps in policy that it says stand in the way of women who cannot afford pads and tampons, which stifles their right to dignity and interferes with pupils’ education. It has also developed a business case for providing pads to women, although this hasn’t been made public.

As of July, the department was working to present a related policy framework to the Cabinet for approval before submitting it to the treasury and Parliament.