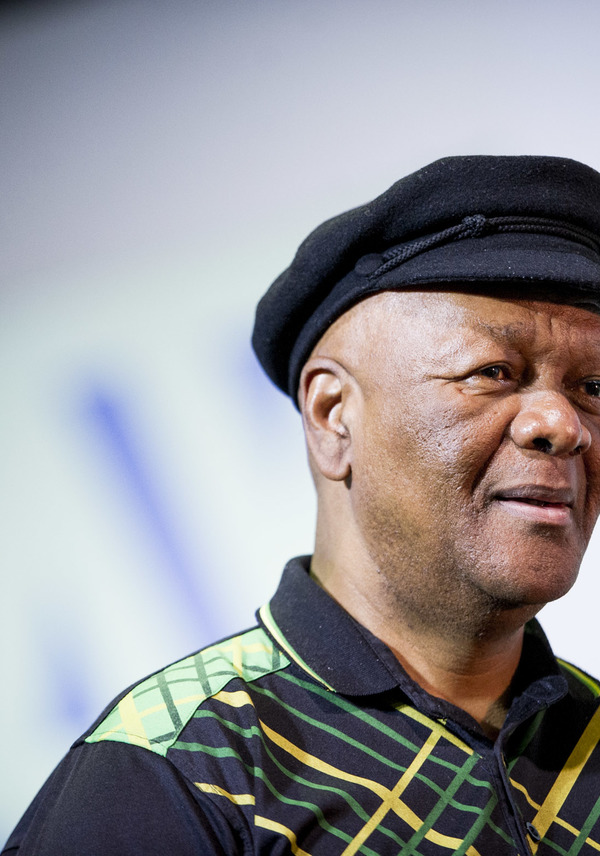 With only 13 years left until the National Development Plan’s (NDP’s) 2030 target, Jeff Radebe and his department are still planning, researching and appointing commissions, and implementation appears to be very slow.

As usual, the internal performance of the department of planning, monitoring and evaluation has been kept near perfect. It received a clean audit for a fourth year in a row and spent 99.3% of its budget in the 2016-2017 financial year. It has led by example with the payment of service providers, with only five out of more than 8 000 invoices unpaid by the end of the financial year. The auditor general found the overall performance of the department to be at 80%.

But these outcomes failed to impress the performance monitoring and evaluation parliamentary committee, which said “five unpaid invoices is five too many” for a department that has to oversee others. The committee also said, if the department wanted to act as an effective guide to others, it was unacceptable that its overall performance was not at 100%.

The department identified its own internal problems, which included a disjuncture between planning and monitoring, an inadequate degree of alignment to the NDP and the late resolution of problems. It hoped to strike a balance between dealing with its own shortcomings and those of other departments.

Because of ineffective monitoring, irregular government expenditure increased by R45-billion in the past financial year, on Radebe’s watch. Operation Phakisa, which is meant to drive the NDP’s jobs growth, has created only 6 500 jobs so far, despite having to reach a target of one million by 2033.

But Radebe’s limited powers restrict his ability to act against deviant ministers and their departments. He was involved in striking the social grants distribution deal between the South African Social Security Agency and the South African Post Office. That came after many efforts by Social Development Minister Bathabile Dlamini to delay the process but there was nothing Radebe could do to penalise her.

With more teeth, Radebe’s department might be better equipped to intervene, instead of sitting on the sidelines and watching departments and state entities implode because of reckless governance.