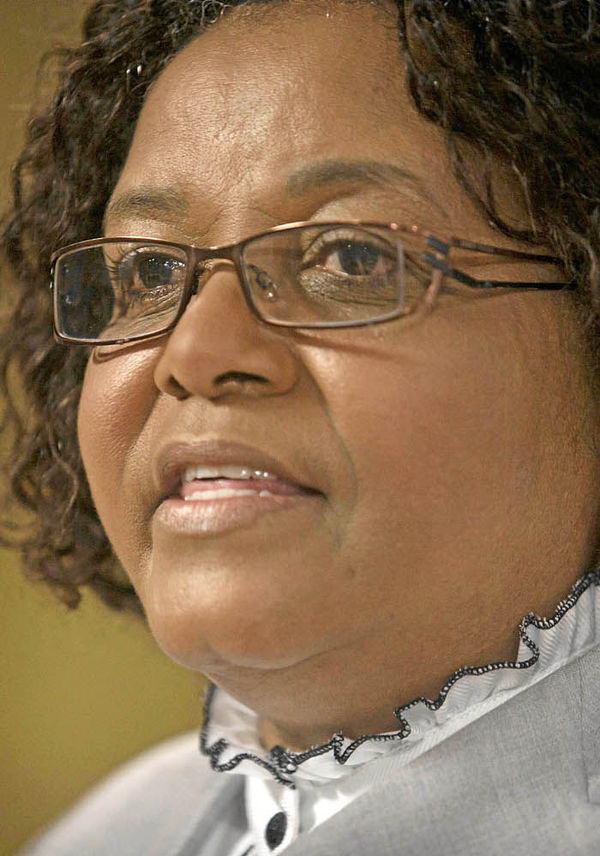 Minister of Environmental Affairs
2017 Grade: B
2016 Grade: A
More On Edna Molewa

It is not clear whether Minister of Environmental Affairs Edna Molewa buckled under pressure from her colleagues in other portfolios to grant permission for mining in environmentally sensitive areas or to fight rights groups in the courts over the contentious issue of coal-fired power stations.

In a country that is blessed with an abundance of mineral resources but high unemployment rates, Molewa finds herself having to find a balance between satisfying her political bosses’ desire to create jobs and her responsibilities to safeguard the country’s natural resources and environment.

Last year, she steered her ship through troubled waters reasonably well, but in 2017 her authority was challenged in the courts, battles that she lost badly.

Also, for the second year running, Molewa’s department came under fire from the parliamentary portfolio committee on environmental affairs for delaying the release of its annual report.

But her biggest offside was the bizarre decision to grant permission to mine coal in the environmentally sensitive Mabola area.

She also lost a protracted court battle against environmental rights groups over the granting of permission for the Thabametsi coal-fired power station, despite protests about the effect of this on the country’s international climate change impact obligations.

The parliamentary portfolio committee on environmental affairs heard that legal costs incurred by the department amounted to R11.27-million.

Molewa has established an impressive track record since she took over the portfolio, which often pits her against other departments such as mineral resources and agriculture, forestry and fisheries, one of whose objectives is to grow the economy.

As the defender of our natural resources and environment, she walks a tightrope because many of her decisions do not sit well with stakeholders on either side of the divide.

These include environmental lobby groups, government departments and environmental rights activists that have accused her of treating industrial polluters such as Eskom with kid gloves.

To her credit, Molewa has been busy developing policy on the control of sources of pollution, the managing of pollution from waste and the prevention of marine pollution, among other issues.

Although the attorney general found that entities such as SANParks, which fall under Molewa’s jurisdiction, did exceptionally well in terms of both performance and governance, her disputing of the auditor general’s negative findings on the broader department dents her otherwise satisfactory performance.