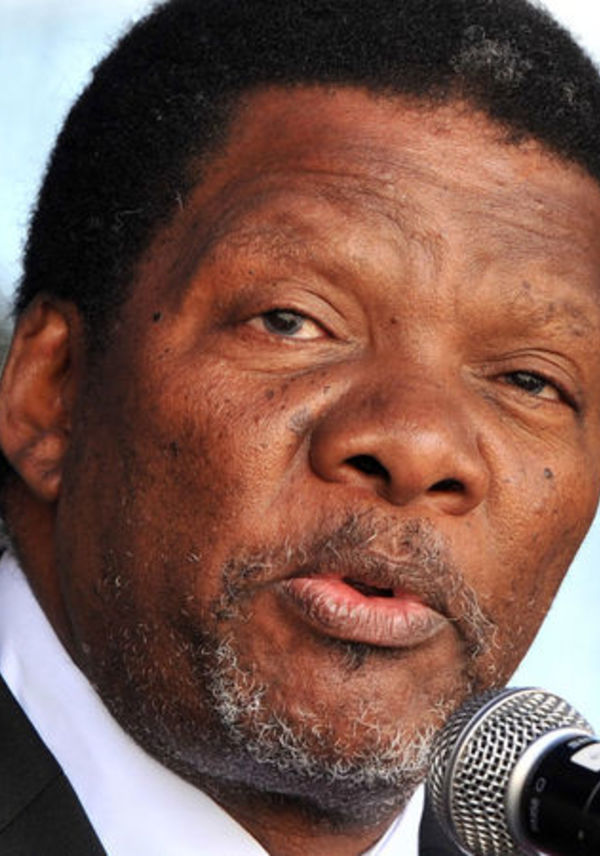 Although Minister of Rural Development and Land Reform Gugile Nkwinti claims to support the expropriation of land without compensation, cases that retard the quick handover of land seem to be increasing.

This year, Nkwinti has been enveloped by scandals, among them that he unfairly fast-tracked the acquisition of farms for a few individuals. The acquisition of some of these farms itself is under scrutiny.

By the time a Special Investigating Unit probe was announced in July this year, Nkwinti had already been in the news for allegedly helping friends to acquire a R97-million farm. Recently, he was reported to have approved the acquisition of the Fish River Resort for R75-million, which is embroiled in a 15-year-old land claim and running at an annual loss of R34-million a year.

The minister’s actions are becoming more difficult to defend, especially considering his department’s increasingly hardline stance on the ownership rights of small farmers, many whom enter into agreements with the department without realising that they remain tenants and not the fully fledged owners of the land.

Also, the government’s acquisition figures tend to be vague, and the department maintains that nothing in the Constitution makes it beholden to the willing-seller, willing-buyer principle.

In a few provinces, the department is hardly willing to support farmers who want to farm on a smaller scale, except on its own terms. In other provinces, pre-existing feudal arrangements, such as the Ingonyama Trust (which holds land in trust under the control of the Zulu king), mean people working the land can never get title deeds.

Although corruption is growing, Nkwinti’s PR machine is becoming increasingly proclamatory, celebrating disparate rural empowerment projects. A cheese factory here, a dairy there and declarations of “one household, one hectare” — the very sort of focused development the department seems to be unable to deliver.

The three-tiered rural economy transformation model aims to retard urbanisation, but it has too many moving parts to be easily assessed in the short term.

Although Nkwinti has managed to avoid major trouble so far, mainly by obfuscation, the president’s increasing rhetoric about land may just come back to bite him, particularly if Jacob Zuma tries to burnish his legacy.