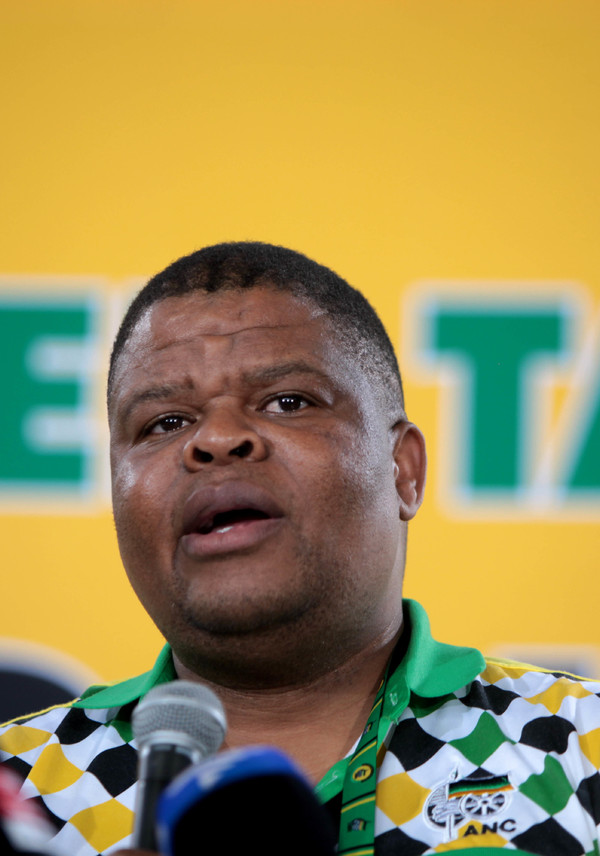 Energy Minister David Mahlobo may only have been in office since October but the head of South Africa’s most shuffled ministry has made it clear that he intends to force through the multibillion-rand nuclear deal his predecessors have failed to achieve.

The third principal to occupy the portfolio in the past 12 months, the former state security minister is a close ally of President Jacob Zuma and appears to have been appointed with the express aim of ensuring that the nuclear deal is concluded.

In April, the deal between Russia’s Rosatom and Eskom to build nuclear reactors generating 9 600 megawatts of nuclear capacity was set aside by the Western Cape High Court. It ordered that the government had to start the procurement process afresh, negating the 2014 intergovernmental agreement signed between the South African and Russian state-owned energy utilities.

Mahlobo is now pushing ahead with his department’s new integrated energy resource plan, due in February, ahead of deadline, and has made it clear that nuclear will feature heavily in the state’s energy strategy.

Mahlobo’s critics, including the Democratic Alliance, claim he has been parachuted into the post to seal the nuclear deal.

He created serious controversy in the state security portfolio after photographic evidence emerged of him with masseuses in an Mpumalanga spa, which was later raided by the Hawks because of claims that it was a brothel.

Reputed to be the South African minister most trusted by the Kremlin, Mahlobo was part of a controversial trip to Russia with businesspeople Gayton McKenzie and Kenny Kunene a month before his appointment to discuss a private black economic empowerment oil deal worth R5-million.

Mahlobo’s predecessor, Mmamo-loko Kubayi, was appointed in March in Zuma’s first Cabinet reshuffle of the year, replacing Tina Joemat-Pettersson. Kubayi, now communications minister, is understood to have been unable to clinch the government’s drive for nuclear energy in the face of opposition from the treasury and finance ministry.

The energy department’s problems are not limited to the constant shuffling of ministers.

Joemat-Pettersson is due to receive a R2.1-million golden handshake, a once-off gratuity approved by Parliament and the treasury, despite the loss to PetroSA of R1.4-billion on her watch. She also oversaw the Strategic Fuel Fund’s discounted sale of 10-million barrels of fuel. The deal, which is subject to a high court challenge, could see South Africa buying the fuel back at a higher price.