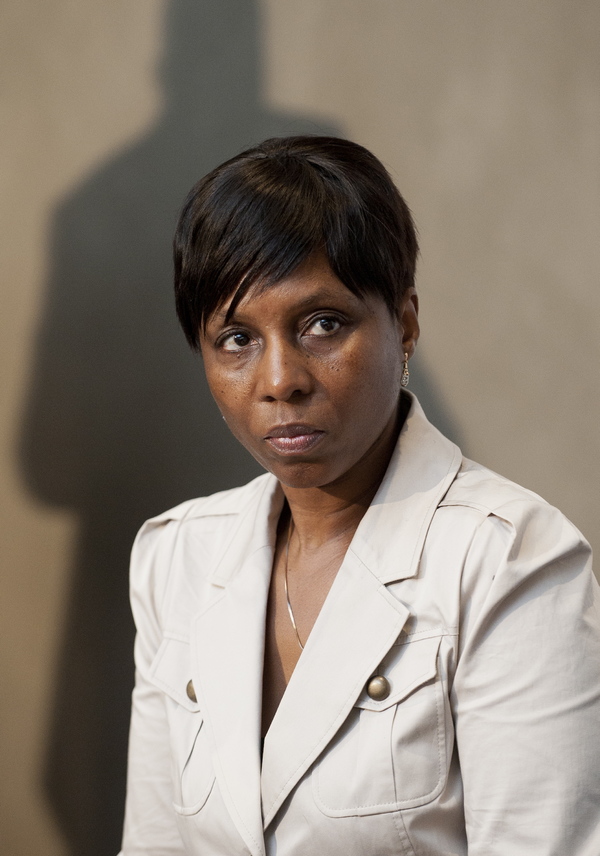 One of the many casualties of President Jacob Zuma’s Cabinet of musical chairs is Ayanda Dlodlo, who has been moved twice in just seven months.Dlodlo had the honour of being one of the longest-serving deputy ministers in Zuma’s executive as second in command in the department of public service and administration, a position she held since November 2010.

On March 30 this year, she was made minister of communications, inheriting the mess left by Faith Muthambi. But her tenure in this post was short-lived, with no real results to show except for assisting the president to hold the state broadcaster’s new board to ransom. She and the president demanded that candidates’ qualifications be vetted despite the fact that they had been recommended by a parliamentary committee.

In the most recent Cabinet reshuffle she was shifted to the department of home affairs.

One could believe this is a quieter and less demanding department until some of its problems are laid bare. First on her list is to make a pronouncement on whether her new department will appeal a high court judgment that has allowed the Oppenheimer family’s Fireblade Aviation company to operate a private international terminal at OR Tambo International Airport. This is notwithstanding litigation proceedings already underway, including labour issues and civil cases, which has raised the department’s contingent liability to R2.047-billion from civil claims.

To succeed in her new portfolio, Dlodlo will have to put politics aside and tackle the serious problems that many of her predecessors failed to address. She has to ensure that the modernisation programme finally gets off the ground with its key focus on updating the home affairs system, making sure her staff are more professional and pushing for legislation and resources that will enable her department to function in a high-security environment.

There is a lot she will be judged on at home and in the South African Development Community region because South Africa faces serious problems in providing protection to asylum seekers and refugees at the level of policy, legislation, systems and domestic and international partnerships.

Though she scores a D, she is not eligible to graduate to the next grade. We need more time to assess her ability.