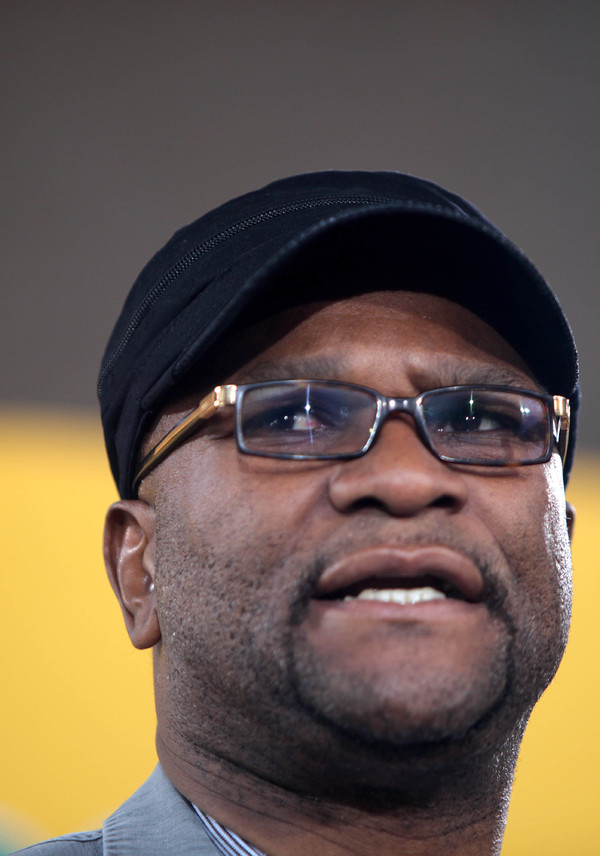 When he submitted his department’s 2016-2017 annual report to the parliamentary portfolio committee in October, Nathi Mthethwa said his department had achieved 73% of its targets and had spent 97.4% of its budget.

This should qualify any minister for an A approval rating, except that another way of looking at these statistics is that, despite spending most of its budget, the department failed to fulfil more than a quarter of its targets.

When more than 80% of its budget comprises financial transfers to other entities such as museums, theatres and monuments, it should be reasonably easy to spend the major part of the departmental budget.

In the same meeting, the chairperson of the portfolio committee reprimanded the department for repeatedly changing its deadlines and then failing to meet them.

This is a recurring theme in the meetings between this committee and the department — that the department works at a snail’s space. A significant example is the length of time it has taken to produce a new white paper on arts, culture and heritage, a process
that began in 2014. The portfolio committee chairperson has “resigned herself to not seeing the white paper before the end of the term” (in 2019).

On social cohesion, for which the department is responsible, the portfolio committee chairperson said “we had it, we lost it, we must find it”, reflecting the department’s paucity of vision and effective strategies to achieve it.

On Mthethwa’s watch, the Cultural and Creative Industries of South Africa organisation was formed and is supposed to represent the interests of the sector but, in three years, it has failed to produce anything of substance.

The minister was also obliged to disband the council of the National Arts Council and then to reappoint it because the original appointments contravened the National Arts Council Act. A much-spoken-about project to provide a social security net for artists has failed to materialise, although the department still makes contributions to the funerals of artists and issues its condolences.

On the international front, the department has failed to submit its quadrennial reports to the United Nations Educational, Scientific and Cultural Organisation on the implementation of the 2005 Convention on the Protection and Promotion of the Diversity of Cultural Expressions, in the formulation of which South Africa played a leading role.

The minister appears to be paying more attention to matters relating to the ruling party’s factional battles than to the role his department could or should be playing in the life of the country.

Without vision (no white paper), poor engagement with stakeholders (other than its sweetheart creations), an ineffective department with regular changes to its top leadership and a large budget (R3.57-billion for 2017-2018), the minister has failed to provide effective leadership. The arts and culture sector flourishes despite, rather than because of, the department.