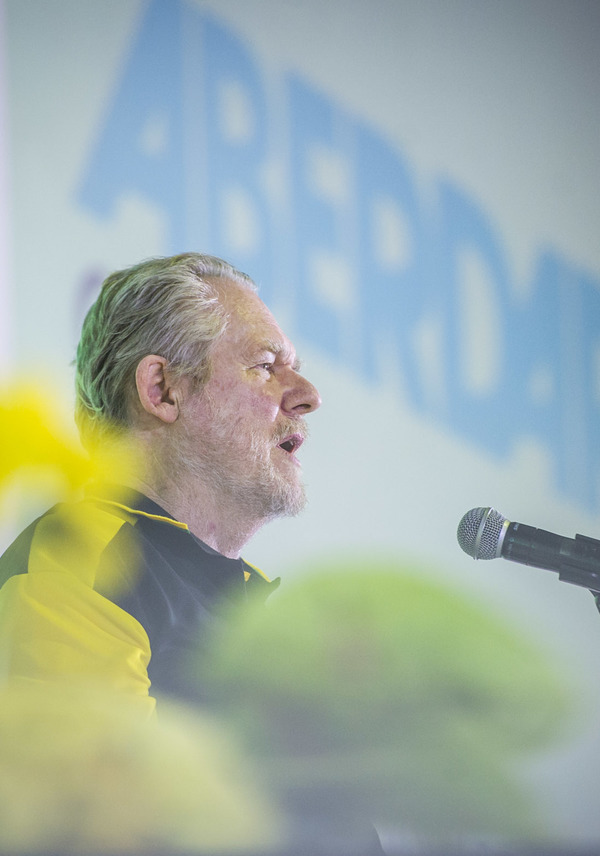 Almost everyone agrees that the minister of trade and industry is a nice guy. But it’s perhaps true that nice guys finish last. Rob Davies has failed to impress either his critics or his fans this year.

With one of the better-run departments, a high level is expected of him. This year a clean audit was achieved again, and the department continues to pay its creditors within 30 days. The Incentive Development Programme, which accounts for the largest share of the department’s budget, exceeded its targets in terms of investment facilitated, exports and jobs created or retained.

But it’s often said that the enormous trade and industry portfolio is too big for one minister to handle. This seems to be increasingly true, with indications that Davies and his department are losing their grip.

The pace of regulatory reform at the department has been slow and it even removed from its latest targets the finalising of four regulations and a policy framework. Some of the legislation that was put to Parliament, the Copyright Amendment Bill in particular, was so shoddily drafted that it was not only rejected but also raised serious questions about whether the minister had even read it.

The auditor general’s findings show a regression within some of the institutions that report to the minister. The National Consumer Commission has had misconduct and disciplinary action taken against 16 employees in the past financial year — but only 85 people work at the commission.

The National Credit Regulator, meanwhile, has a vacancy rate of 18.4%, with key positions unfilled, and it showed a significant decline in the quality of audit information it provided. The National Regulator for Compulsory Specifications only achieved three of 12 performance targets.

Davies’s aim to create 100 black industrialists appears to be on track but, generally, broad-based black economic empowerment continues to be criticised for being too slow and for creating skewed ownership patterns.

In some instances, Davies is damned if he does or if he doesn’t. A case in point is his ongoing support for the monopolistic primary steel sector. The department succeeded in its aim to stem the jobs meltdown there but that has resulted in the downstream steel sector paying the price.

Politically, the minister keeps a low profile and does not seem to wield tremendous influence. But, a departmental agency, the Companies and Intellectual Property Commission, must be commended for taking on a number of high-profile matters at state-owned entities.