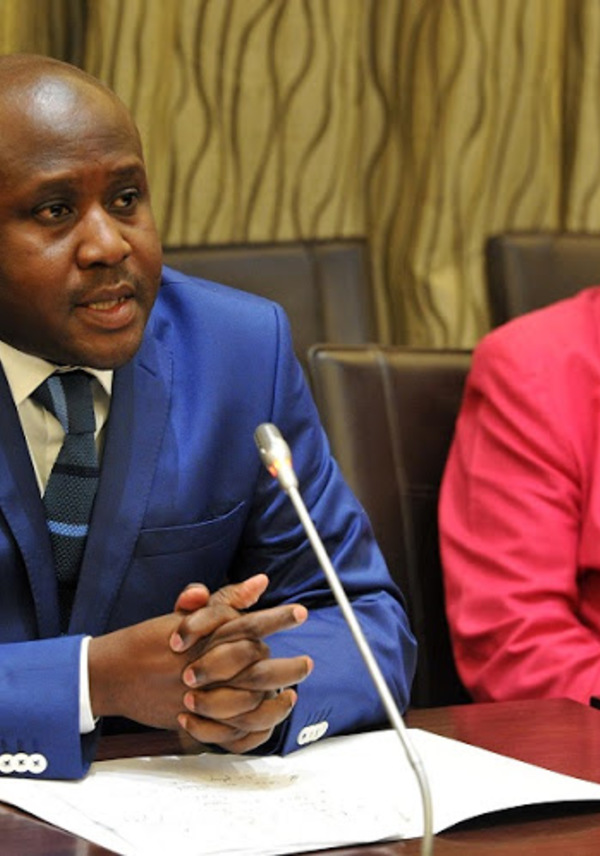 Before the days of Des van Rooyen and Mosebenzi Zwane, we would dwell on the fact that Bongani Bongo went from being an unnoticed MP to a top Cabinet post in one leap but that is no longer exceptional.

Similarly, in the good old days, when the government still had a vaguely rational executive, we would consider it too early to rate Bongo. He has only been in the position since October, after all.

But these days a lot of things can happen in a few months.

True, we have no solid data yet on which to rate Bongo’s financial management skills or his efficiency. Also, his predecessor David Mahlobo (2016 grade: E) set the bar incredibly low.

But we have learned two things about Bongo: he wore outrageously patterned socks to an emergency meeting with Robert Mugabe just after Zimbabwe’s coup that apparently wasn’t a coup, and there are enough questions surrounding him to warrant his stepping down.

In November alone, Bongo oversaw attempts by the State Security Agency to remove Jacques Pauw’s book, The President’s Keepers: Those Keeping Zuma in Power and Out of Prison, from circulation, was accused of accepting kickbacks and allegedly tried to bribe an evidence leader to waylay Parliament’s inquiry into state capture.

Bongo has the only qualification required of Cabinet ministers these days — his loyalty to President Jacob Zuma is unwavering. On every other score, he should realise he is not fit to oversee the nation’s intelligence apparatus.

There is one caveat. We must allow for the possibility that Bongo is, in fact, a master of espionage who, for reasons of national security, has gone deep undercover as a corrupt sycophant. If that turns out to be the case, we reserve the right to amend his grade.