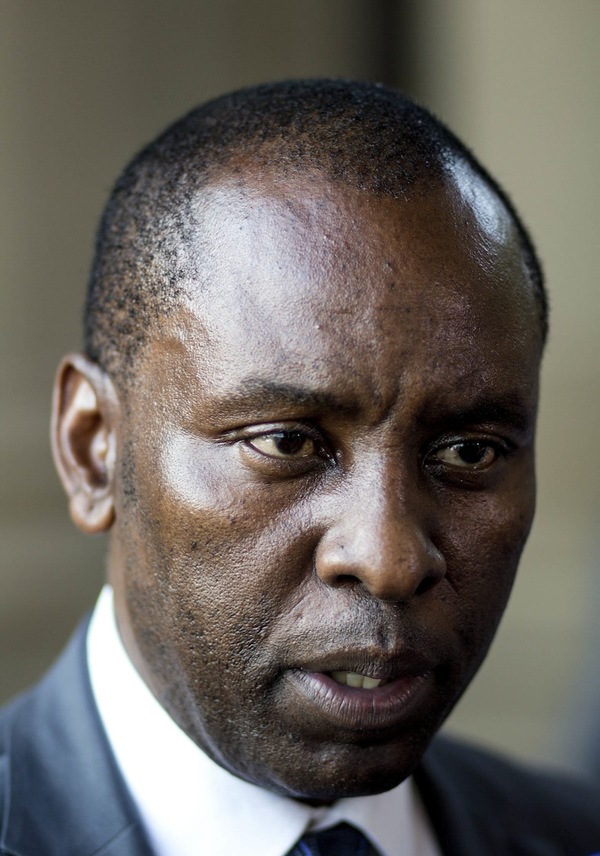 Mineral Resources Minister Mosebenzi Zwane has had a tumultuous year; he’s been at war with the industry over regulatory policies, and policy uncertainty has aggravated the problems in a tough industry.

The uncertainty is in part tied to planned amendments to the overarching law that regulates mining, the Mineral and Petroleum Resources Development Act, which have been left hanging since 2015, when the president sent them back to Parliament. They have yet to re-emerge.

Now the sector and Zwane are embroiled in a legal battle over a third mining charter, which he wants to introduce. The charter, among other aggressive empowerment targets, calls for mines to increase black ownership to 30% from the present 26% within 12 months. Mines would also have to maintain this threshold of black ownership or face losing their licences.

The Chamber of Mines accused Zwane of unilaterally passing the charter without meaningful consultations with industry. He hit back by saying that mines were anti-transformation and should not meddle in policy formulation and he froze the issuance of new licences using old regulations covered in the first two mining charters. He later withdrew the moratorium after the chamber applied for an urgent interdict.

Organised labour has called for Zwane’s axing following the mining industry’s announcement that it is likely to shed about 21 000 jobs this year. This is on top of an estimated 70 000 job losses in the past five years. Unions accused Zwane of being oblivious to this job haemorrhage.

They also blame him for rising fatalities. In November, the death toll was at 76, exceeding the previous year’s total of 73, ending a nine-year stretch of decreasing mining deaths.

The leaked Gupta emails added to accusations that Zwane was deployed to the ministry to do the family’s bidding. The emails reportedly revealed that the Guptas were sent Zwane’s CV a month before his appointment as minister in 2015. He is seen to have used his influence to help the Guptas to acquire Optimum’s Tegeta mine.

Notwithstanding his controversies and running battles, Zwane managed to achieve a clean audit for the 2016-2017 year and to reach his management performance targets. On average, the department continued to pay its suppliers within 12 days, significantly lower than the 30-day requirement set by the government.