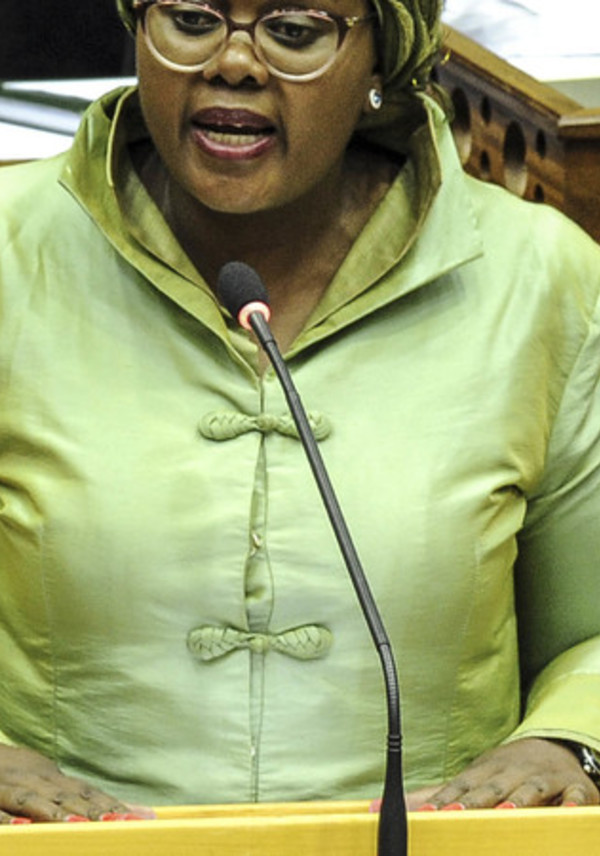 She is young and works hard but Mmamoloko Kubayi has already been involved in several scandals even though she has been the minister of the embattled department of communications for about two months.

Kubayi has promised to continue where her predecessor left off. “There won’t be a change of policies. I will carry on from where [Ayanda] Dlodlo left,” she said.

But one can’t properly rate Kubayi without going back to her very short time at the department of energy. It was explosive.

First, she announced the department had sold off the country’s strategic oil reserves and a thorough investigation would ensue; people were going to be charged, she claimed.

But weeks and then months went by and nothing transpired. Except hot air.

Instead, she suspended the entire Central Energy Fund (CEF) board, then quickly backtracked when the news made headlines.

She then transferred the state’s mining company, African Exploration Mining and Finance Corporation, to the department of mineral resources, ensuring financial ruin for the CEF by essentially cutting off a R5-billion entity.

But her time as an MP counts in her favour. Her attendance rate was high in all the committees she sat on, going back to 2014, and members of other parties speak highly of her work ethic.

Before she moved to energy, Kubayi was the chairperson of Parliament’s telecommunications and postal services committee.

In her current position — the third communications minister in seven months — she is faced with an uphill battle to clean up the mess left by Faith Muthambi. The department and the entities that fall under her are experiencing governance and financial crises and desperately need stability. She will need to do a lot more than simply relying on “institutional memory and policy certainty”, as she said.

Despite her reckless stint at the energy department, she has a history of being a level-headed and critical leader and she needs to bring those skills to the fore.