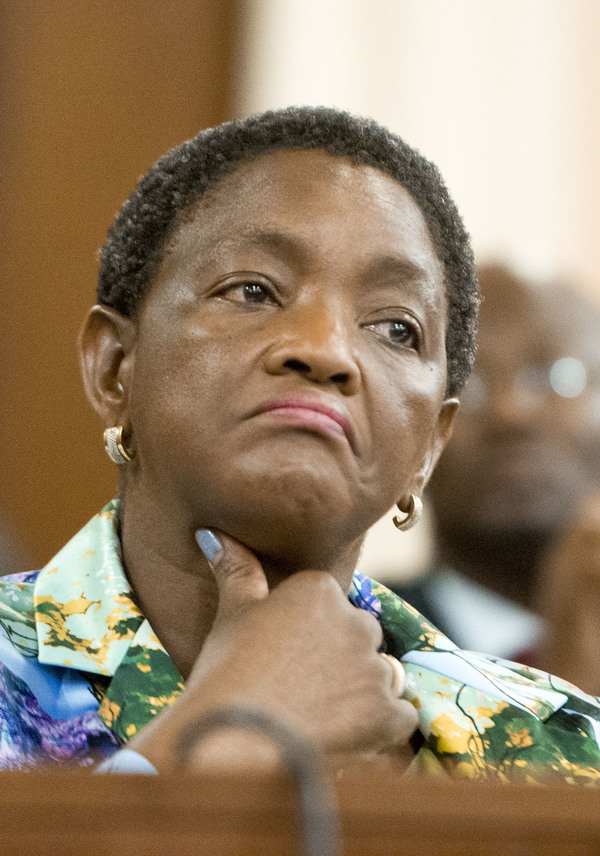 But the Constitutional Court was not fooled. The crisis with the payment of social grants had been the ultimate responsibility of Social Development Minister Bathabile Dlamini, and hers alone, the court ruled in March.

It was a shocking indictment of Dlamini’s performance as a minister tasked with one critical role: to keep the payment of about 17-million monthly social grants flowing. Worse was to come, though. Between its decision to investigate whether Dlamini lied to it and taking on oversight of her department, the court made it clear just how little it trusted her. The investigation is due to start in January.

Of course, Dlamini did not spend her entire year just presiding over the 2017 grants crisis. She was also kept busy lying about aspects of it and setting the stage for what promises to be a similar crisis in 2018. In between, she campaigned for Nkosazana Dlamini-Zuma to become ANC president.

It is important to note, as Dlamini’s department rightly contends, that social grant payments were never interrupted. It is equally important to note that this was only because of what we must grudgingly admit is the efficiency of government’s outsourced partner, Cash Paymaster Services — combined with the Constitutional Court’s willingness to suspend the law to keep CPS doing the job in the face of catastrophe.

Every other claimed success of the department Dlamini supposedly runs seems to have been achieved not because of but despite her.

For example, in October Dlamini paused to tell us she was “humbled and elated” that her department had received a clean audit. What she neglected to add was that the South African Social Security Agency, on which nearly the department’s entire budget is spent, had previously received a very harsh qualified audit opinion, which found Sassa did not have mechanisms in place to identify fruitless and wasteful expenditure, and didn’t hold anyone accountable when it did stumble across misspending.

Dlamini is incompetent and untrustworthy. Her only success in 2017 was to keep her job through two Cabinet reshuffles, and that says nothing about her and everything about her boss.