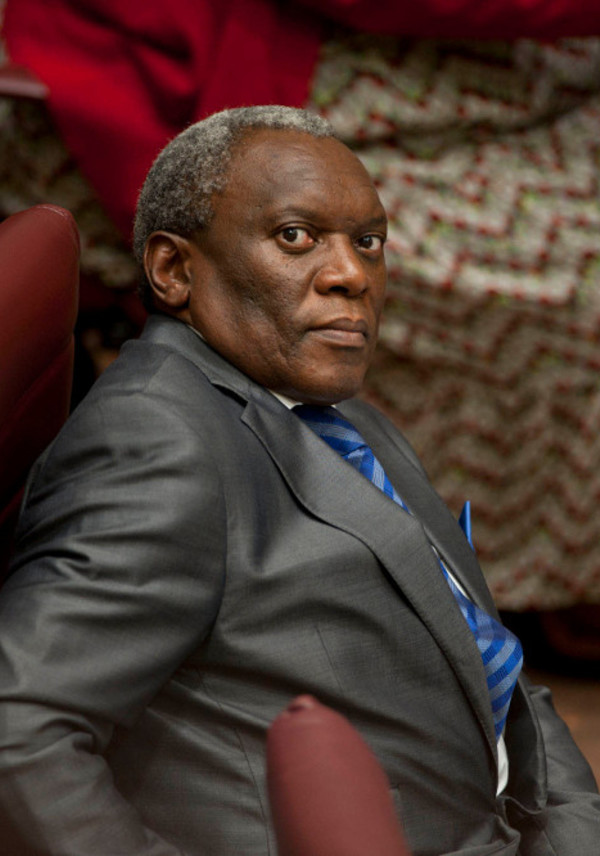 Minister of Telecommunications and Postal Services Siyabonga Cwele has often been criticised for behaving more like an absentee landlord than the head of a government department. But this year he has stepped up to provide strong stewardship, albeit for very unpopular policy.

That is the Electronic Communications Amendment Bill, which was released late this year and is one of several pieces of legislation needed to give effect to the information and communications technologies white paper.

But it creates uncertainty about whether network operators will keep their spectrum — that is, their licences to transmit services over certain wavelengths — because it advocates a government-controlled wireless open-access network as the central part of the policy.

The industry, which thought the consultations they had with the department would result in a compromise, is frothing, although some observers have applauded the minister for resisting the intense pressure applied by the telecommunications giants that have been protected from competition.

Cwele has had some success in house-cleaning. The department achieved an unqualified audit in the past financial year and the staff vacancy rate has been improved from 17% to 2.9%. But, out of 21 targets, only 17 were achieved by financial year-end and only 86% of the department’s budget was spent because the department delayed the appointment of a service provider for the South Africa Connect broadband project.

Sentech remains a particular bright spot in the telecommunications portfolio. It has received a clean audit for four years and has achieved 100% of its targets.

At the South African Post Office, chief executive Mark Barnes continues to soldier on. The Post Office still has no sight of its long-awaited banking licence, although it won a compromise deal for the payment of social grants — it will be one of four payment channels available to beneficiaries.

But it is feared the Post Office, without being able to restructure meaningfully, will continue to be a charity case. Its most recent cash injection of about R3.7-billion will come from the pawning of the last of the family silver — Telkom shares.

It achieved just five of 18 targets in the past financial year.