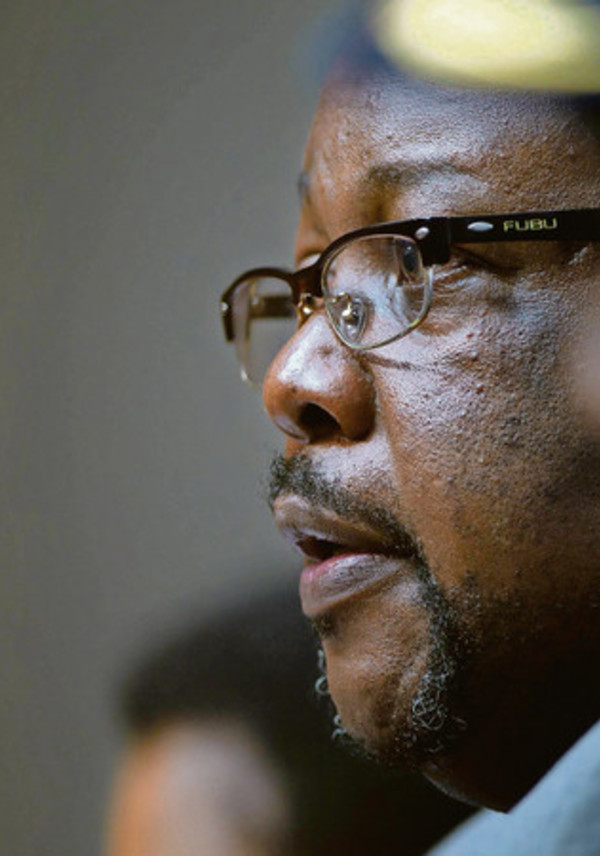 They say South Africa works because of public works but whether public works will continue to work under Nathi Nhleko remains to be seen.

A pawn in President Jacob Zuma’s never-ending Cabinet reshuffles, Nhleko was, surprisingly, rewarded with another position in the executive in April after a disastrous and controversial spell as minister of police.

During his tenure as police minister, Nhleko was exposed as a Zuma henchman, instituting investigations into his boss’s political foes. The auditor general also found that the financial management, governance, control and leadership of the department under Nhleko had regressed and were inadequate.

He is also the subject of a R114-million civil claim by a disgruntled man who alleges that Nhleko played a role in undercover activities to fund a union to rival the Association of Mining and Construction Union.

Although it is questionable whether he is even fit for office, he has now been given the responsibility of leading a department that was allocated a budget of R7-billion for the 2017-2018 financial year.

Nhleko has only been in his current post — vacated by another fierce Nkandla defender, Thulas Nxesi — for eight months. Arguably, this is too short a time for any minister to make notable changes but there are already worrying signs.

That a team dealing with such a crucial element of a department that is the heartbeat of government service delivery was allowed to embarrass itself like that can only point to a lack of attention at the very top.

Nhleko has announced a target of creating 1.4-million work opportunities through the extended public works programme and other schemes in the 2017-2018 financial year. Whether this is realistic or whether it is just another case of political grandstanding by a man with a shady, unimpressive past remains to be seen.