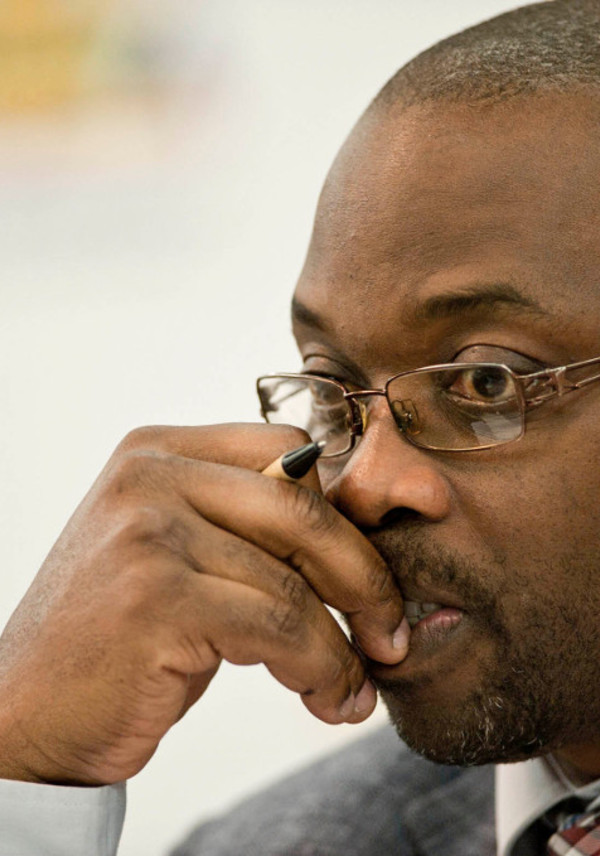 No news is good news in this year of state capture and pre-elective congress politicking, and Justice Minister Michael Masutha has managed to put his head down and stay out of the news.

He has deftly dodged the largest bullet — the spectacular failure by the National Prosecuting Authority to, so far, do anything much about allegations that SA is being run from Saxonwold and not the Union Buildings. This is because prosecutorial decision-making is insulated from the minister’s influence by the Constitution and because the top five prosecutors in the country are appointed directly by the president.

In response to the Mail & Guardian, Masutha said he has “been regularly kept abreast” of the investigations of the Specialised Commercial Crime Unit and the Asset Forfeiture Unit.

“The minister is satisfied with the progress and has been assured that once investigations have been concluded, the NPA will be in a position to take the necessary prosecutorial decisions”.

When it comes to the running ofthe country’s courts and prisons — a massive combined portfolio -— the minister’s record is better, but nowhere near spectacular. The rationalisation of the magistrates courts – a big project – is on track as are the special courts and facilities for sexual offences. Legal Aid SA is running well and the controversial Traditional Courts Bill has also — after years of wrangling — finally been tabled in Parliament.

For the first time since 1994, the department of corrections achieved an unqualified audit, a notable achievement.

But the justice and constitutional development department got a qualified audit. And most of the specific promises Masutha made in his 2015/16 and 2016/17 justice budget vote speeches have not been fulfilled. There has been a lot of talk, but nothing concrete has happened on the Integrated Criminal Justice Strategy and the promised roll out of court-annexed mediation services to 30 courts has not gotten anywhere beyond the pilot project. The Mpumalanga High Court – two years behind schedule – has yet to be finished – and the three new magistrates courts promised in Dimbaza, Mamelodi and Port Shepstone are not yet completed.

The living conditions in our prisons remain horrific. Masutha himself has admitted to being taken to court on average 10 times a month for failures in dealing with parole applications for people serving life imprisonment. The department is top heavy and there is a worrying number of vacancies in top management posts.

Masutha would have got a C for the justice portfolio, but his phlegmatic “keeping abreast” of the NPA’s woeful response state capture allegations, takes him down.