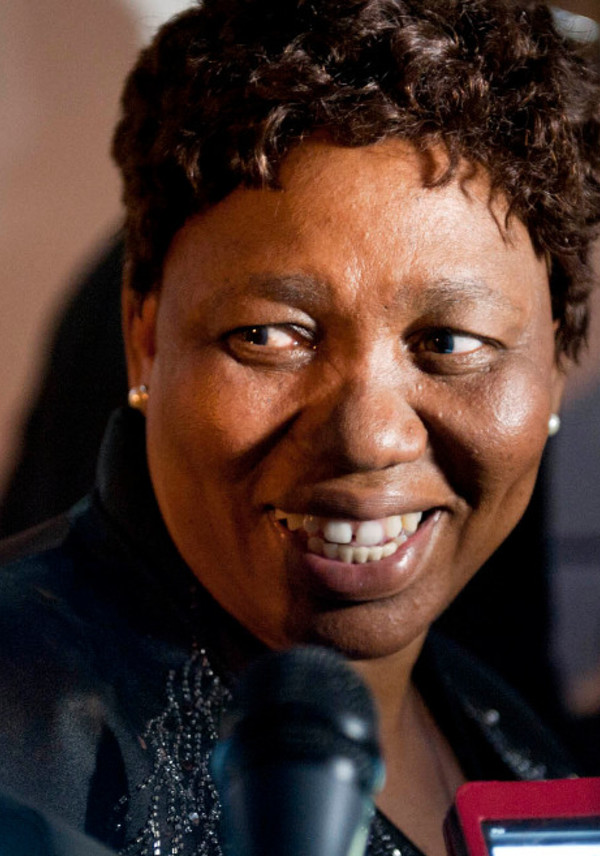 What a way to end the year, Minister Angie Motshekga. The release of the Progress International Literacy Study (Pirls) is not a great Christmas present. You admitted in your speech that the results were disappointing.

The Pirls report told us that 78% of pupils in grade four cannot read for meaning. South Africa scored last in reading out of 50 countries. This is shocking and I bet you won’t want any of your guests to discuss this over Christmas lunch. The 293 schools that participated in the study fall under your department so, technically, this happened on your watch.

It is interesting that you mentioned in your speech that 60% of the 12 810 pupils who participated in the study came from rural schools, adding that pupils in schools with libraries obtained higher marks than those without libraries, most of which are in rural areas.

So, Minister Motshekga, when civil society groups such as Equal Edu-cation bug your department to build decent schools that have resources, they have not been blowing hot air. This report shows the importance of these resources — not that you did not know it anyway.

Let investing in and strengthening the foundation phase stop being a slogan and become a reality. Let’s employ competent, well-trained teachers, who will go to class and teach pupils. It’s urgent. We can’t afford this disaster.

Your department, rightfully so, has also received a backlash for defending a lawsuit brought by Michael Komape’s family following his death in 2014, when he fell into a pit toilet at his school in Polokwane. Such cases should not be defended. Who advises your department, minister?

A report by Equal Education has shown that many more pupils in Limpopo are still using pit toilets that are in disrepair and are at a risk of becoming the next Michael. Let’s urgently fix the infrastructure crisis in schools.

But, of course, all is not doom and gloom. We commend you for the amendments to the draft Basic Education Laws Amendment Bill.

Yes, school governing body organisations have been crying foul that you want to take powers from parents. Oh, come on! They are just mad because some of these amendments mean they will no longer be able to use schools as cash cows.