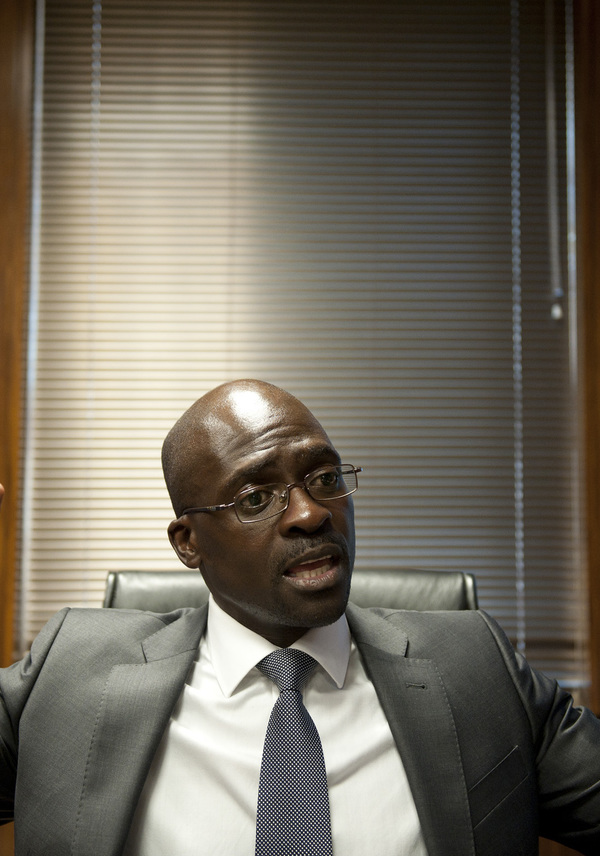 Despite major political achievements, such as finally getting rid of SAA board chairperson Dudu Myeni, which neither of his predecessors managed to do, Malusi Gigaba’s credibility is still being questioned.

He has been unable to shake off his past completely, particularly the appointments he made to the boards and management of state-owned enterprises as public enterprises minister, which have faced renewed scrutiny in the wake of the #GuptaLeaks.

But to his credit, he continued with a number of legal matters that put the treasury at loggerheads with Gupta family interests, such as their attempt to buy a bank.

He has also supported the independence of the South African Reserve Bank after the new public protector launched her ham-fisted attempt to have its constitutionally protected mandate changed.

In the wake of the technical recession earlier this year, Gigaba launched his 14-point plan. Some of his targets (SAA again) have been met but many rely on the work of Cabinet colleagues, such as finalising changes to the Mineral and Petroleum Resources Development Bill.

One of the most important tests Gigaba faced was delivering the medium-term budget policy statement. It was lauded by many as an honest reflection of the poor state of the government’s finances — a R50-billion revenue shortfall.

But it lacked a substantial plan to address the bleak reality. It avoided the politically unpalatable decisions needed to right the ship, such as addressing the state wage bill and increases in value-added tax.

Critics view the introduction of the presidential fiscal committee to help to make major budgeting decisions, as well as the presidency’s mandate paper to structure the budget, as a further erosion of the treasury’s role. But officials have said that aligning the budget with government’s planning function is sensible.

Whether President Jacob Zuma can be trusted and whether Gigaba has the strength to stand up to him are different questions entirely.

The medium-term budget failed to scare Gigaba’s Cabinet colleagues straight. Empty state coffers did not stop Zuma from pursuing a plan for free higher education. Only after another credit-ratings downgrade did the state promise to cut costs, hike revenues and implement a higher education project in a fiscally sustainable manner. But the fiasco led to the departure of highly respected budget office head Michael Sachs.

The details of his 14-point plan will only be announced in the February 2018 budget. This has set the bar impossibly high and is unlikely to stop a further downgrade.

Most entities reporting to him did well but the South African Revenue Service submitted its financial results late because of a dispute with the auditor general about bonus payments made to its executives. The agency has faced repeated questions about tax administration issues, among other controversies, which led Gigaba to order a judicial inquiry into the matter.