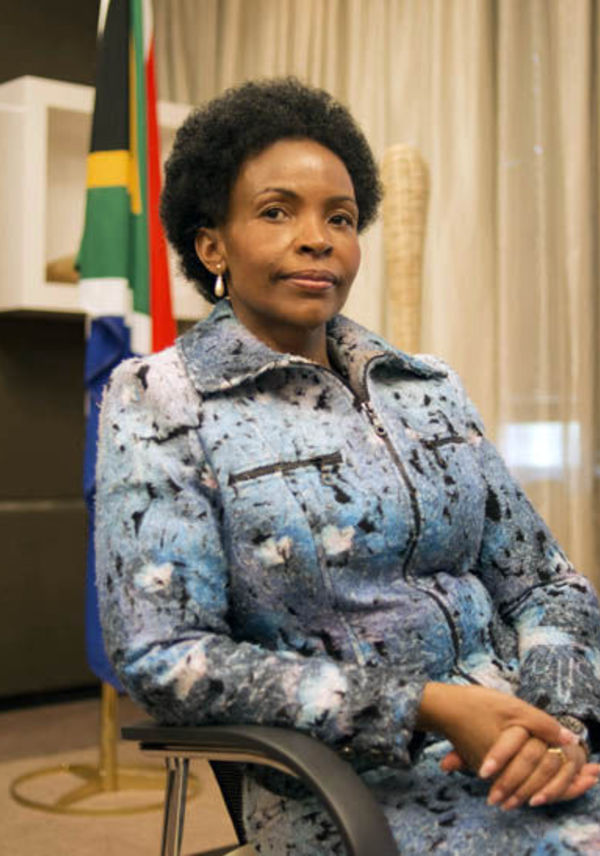 This has been a wonderful year for South Africa’s foreign relations — at least according to the minister of international relations and co-operation.

“The year 2017 will go down in history as one of the most successful in relation to South Africa’s foreign policy endeavours. We have succeeded during the course of the year to elevate our country’s stature internationally whilst remaining true to our principles,” Maite Nkoana-Mashabane gushed in a letter to the Mail & Guardian.

We beg to differ.

Certainly, for the minister, it has been a better year than last, when she made headlines for all the wrong reasons — being caught napping in Parliament, infamously stumbling badly in an Al Jazeera interview, and claiming “we don’t know about it” when asked about Brexit.

By these standards, it was great year for Nkoana-Mashabane — at least she committed no major gaffes.

But 2017 has been tough for South Africa internationally. The issue that generated the most negative headlines was Grace Mugabe’s alleged attack on model Gabriella Engels in Sandton, Johannesburg. It was Nkoana-Mashabane’s signature on the document that granted diplomatic immunity to the former first lady, allowing her to avoid appearing in court. A furious Democratic Alliance attempted unsuccessfully to summon the minister to Parliament to explain herself.

South Africa’s humiliating U-turn on the International Criminal Court also tainted Nkoana-Mashabane. Last year she told the United Nations that South Africa would withdraw from the court but a local court forced South Africa to withdraw its withdrawal.

Her performance in 2017 is best measured by what she did not do. In Zambia, when President Edgar Lungu locked up his political rivals and cracked down on civil society, she and her department were silent, failing to censure the autocratic tendencies of an important regional partner. And, in Zimbabwe, when President Robert Mugabe was being forced out of office, it became clear that her department was not taking the lead in shaping events. When South Africa did become involved, it was largely through informal channels that excluded Nkoana-Mashabane.

That should worry her more than anything else. As the year proved, and not for the first time, South Africa’s international relations minister has only limited sway over the country’s diplomatic issues.