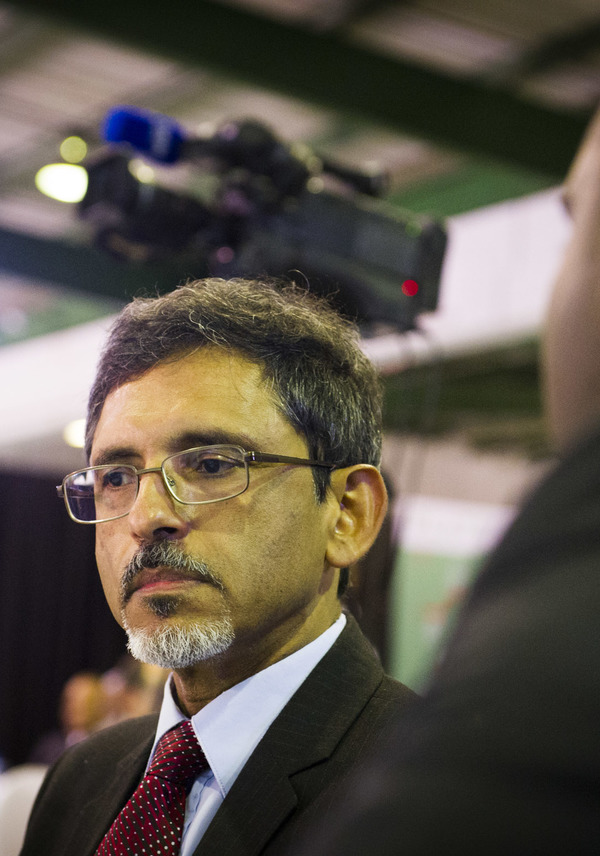 For a government department to exceed its targets by 32 points sounds like a bad joke. But if economic development, steered by the pedantic Ebrahim Patel, puts it in one of his slick PowerPoint presentations, you had best believe it is true.

The department spent 98.6% of its budget in the past financial year and all of its entities obtained unqualified audits, with three being squeaky clean.

Patel’s work certainly doesn’t stop there. His ultimate task, to create and protect jobs in an adverse economic environment, with a R797-million budget and an unemployment rate of 27.7%, is an unenviable one. But within the limited reach of economic development, Patel persists and succeeds.

The Competition Commission has bolstered its efforts to fight against corruption, cartels and anti-competitive behaviour and initiated several market inquiries, including one on the price of data, to help to lift the lid off dubious practices.

In merger proceedings, the commission has overseen 58 000 jobs covered by protection commitments, and about 6 500 jobs will be created. Changes made to the Competition Act now class collusion as a criminal act, giving the authorities bigger teeth than ever before, and a new Bill shows much more is to come.

The Industrial Development Corporation (IDC) this year also facilitated R47-billion of new investment, the largest yet in its history, and will create or save between 24 000 and 30 000 jobs.

But the IDC has had a fair share of bad news this year. Its loan to the Gupta-owned Oakbay, which suffered a write-down, raised many eyebrows. But the IDC, under the directorship of Patel, has taken the matter to court and it marks one of the few cases when a Cabinet minister has taken action based on information contained in the explosive #Guptaleaks. The IDC this year also began to publish lists of people it lends to and identifies those who are politically exposed.

As a well-oiled machine as the economic development department may be, it’s often argued that its scope is so limited it might as well be reabsorbed into trade and industry. Rather, a better option might be to give Patel’s department more responsibility.