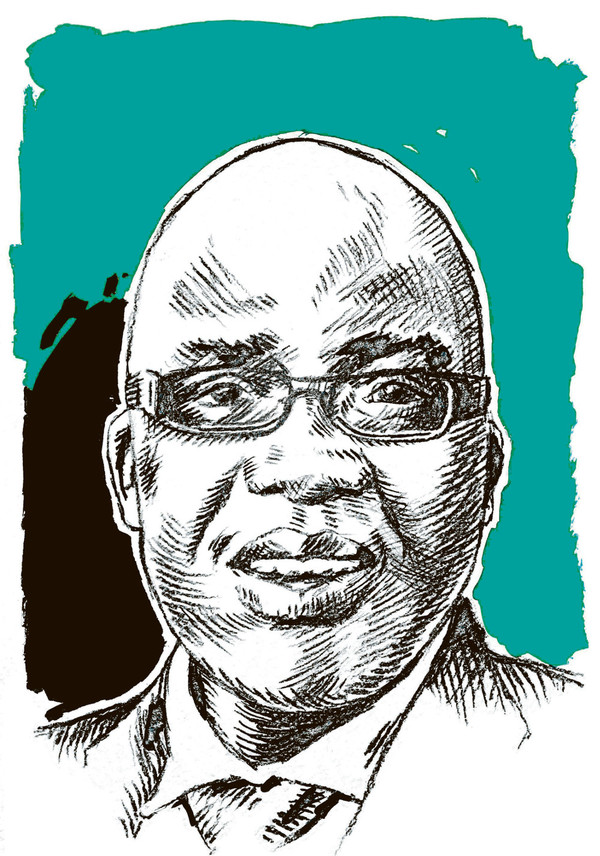 “Brace yourselves for massive legislative and structural alterations to both the private and public healthcare systems in order to prepare for National Health Insurance (NHI),” Aaron Motsoaledi warned in his budget vote speech this year.

But several health activists and policymakers complain that the NHI is at a standstill, and that the human resources crisis in the public health system is becoming worse. A South African Medical Journal study in November quoted doctors working at a NHI pilot site as complaining that they have been reduced to “glorified nurses” because staff and resource shortages and broken equipment make it impossible for them to do much more than test urine and take blood pressure.

Although “legislative and structural alterations” haven’t yet materialised, Motsoaledi does deserve credit for moving fast on the HIV front.

In September, South Africa started to give everyone who tests HIV positive immediate, free access to antiretroviral (ARV) treatment. Previously only those with compromised immune systems qualified.

The move will mean that the health department must eventually double the number of people on ARVs. But activists are worried that a “deepening human resources crisis, bad-quality health systems and the lack of a community health worker policy” could negatively affect this expansion.

In June, South Africa became one of the first countries to roll out an HIV prevention pill among sex workers. It is the second country in the world to approve the use of a two-in-one antiretroviral pill for this purpose.

Role-players in the health system generally regard Motsoaledi as a “true public servant with limited political influence”. But this year he emerged as a strong supporter of Finance Minister Pravin Gordhan and has taken a principled stance against corruption and state capture.

There’s also a view that widespread corruption, incompetence and mismanagement in provincial health departments have stymied many of the minister’s plans. A prominent health activist said: “You can’t be a good health minister in a bad government.

“Health is a cross-cutting portfolio. Motsoaledi is dependent on the co-operation of other departments, which don’t function well, and that situation is limiting his results. He must be extremely frustrated.”

But Motsoaledi has succeeded in appointing the country’s first-ever health ombudsman, who is investigating the deaths of at least 36 mental health patients the Gauteng health department transferred from private facilities to the care of unequipped and often unlicensed organisations to save money.

The health minister has supported the treasury’s proposed tax of 20% on sugar-sweetened beverages, despite a heavy push-back from beverage-producing companies. He also launched a Competition Commission inquiry into the high cost of private healthcare and plans to ban all alcohol advertising.