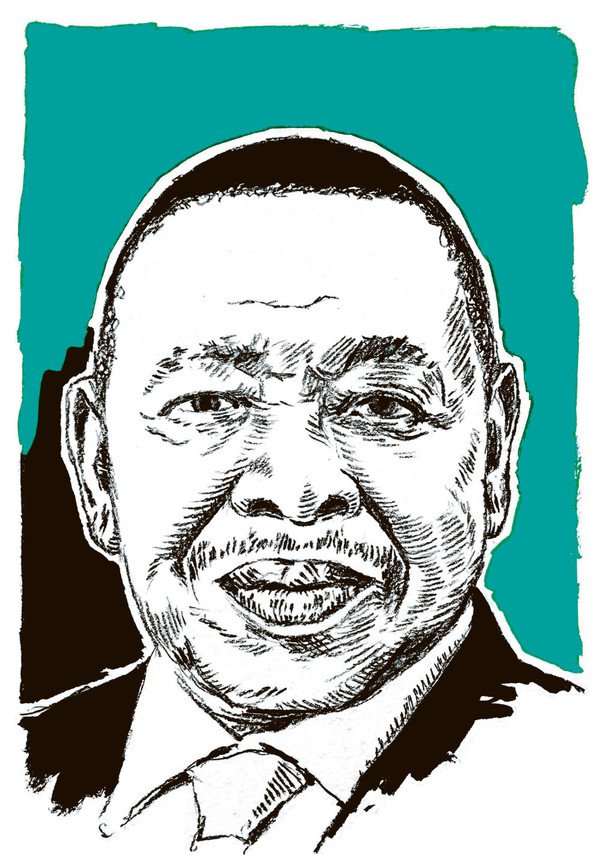 There will certainly be no festive cheer for beleaguered Higher Education Minister Blade Nzimande. As he nervously tucks into his Christmas turkey, his mind will be on tens of thousands of students and their demands for free, decolonised education.

The rabble-rousing “pseudo-communist” politico, who many believe has passed his sell-by date, will walk into the eye of the storm in January when he faces a fresh round of student protests.

This year Nzimande lost credibility over his handling of the protests during the #FeesMustFall campaign. Accusations of incompetence, failing to act decisively and abdicating responsibility by getting the vice-chancellors of the 26 universities to handle the messy fallout over his announcement of an 8% fee hike did him no favours.

Many would argue that he buried his head in the sand while Rome was burning. In the court of public opinion, he was found guilty of failing the students.

The Democratic Alliance’s spokesperson on higher education, Professor Belinda Bozzoli, said that he has been in denial about the lack of funding for universities and, more importantly, has failed to see that this is a fundamental problem.

What irks many is that Nzimande naively appears to be placing all his faith in the fees commission, which was tasked with investigating the feasibility of making higher education fee-free.

It’s almost as if he believes that the commission’s recommendations are going to be a panacea for all his funding woes.

Try as he might, he cannot shrug off the damning accusation that for three years he sat on a report finding that introducing free university education for the poor was feasible.

Heated discussions about the affordability of higher education have thrust his department firmly into the spotlight.

In the past financial year, 32 352 eligible university students were denied financial aid because insufficient funds were available. Over the same period, 14 465 more students could not be accommodated at the country’s 50 technical and vocational education and training colleges because of financial constraints.

Although the embattled minister’s star has been on the wane for several years, it is very encouraging to note that under his stewardship the number of graduates has increased.

The targets for engineering and natural and physical science graduates, as well as teachers, have all been exceeded.

Nzimande should, however, receive a pat on the back for trying to provide financial assistance to the so-called “missing middle” students — a group that has traditionally not qualified to receive financial aid as their families were deemed too well-off.

His concession — exempting university students whose household income is less than R600 000 from paying the 8% fee increase next year — is laudable.

Next year, R200‑million is being earmarked for a pilot project to support 2 000 missing-middle students who are studying towards qualifications in professions identified as being on the scarce skills list.