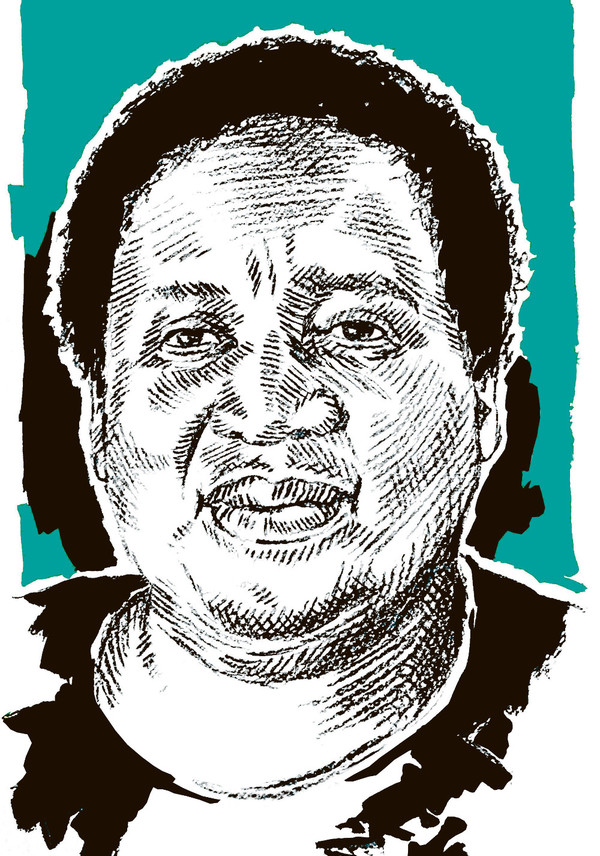 After talking tough about companies that failed to meet employment equity targets in April, Mildred Oliphant ends the year without taking any corrective action. On the other hand the proposed national minimum wage is on the brink of being legislated.

Eight months ago, Oliphant dropped a bombshell, revealing that white people make up 69% of top management positions, more than six times their economically active population of 10% of the country.

She boldly announced she would take action against companies that failed to align their employment ratios with employment equity targets within six months. Now her department says the minister planned only to facilitate workshops between the Employment Equity Commission and companies that don’t comply with the ratios and the purpose was to assist them to achieve these, rather than to penalise them.

Oliphant’s department has a significant shortage of labour inspectors, who are supposed to be at the coalface of labour law enforcement and in implementing amended laws and existing policy.

The International Labour Organisation, in its recommendations on the ratio of labour inspectors to workers, sets the number at one inspector for every 15 000 workers. The department admits it is “far from reaching that target”, despite a major drive to recruit more inspectors.

Oliphant did achieve a significant milestone in 2016. The culmination of a two-and-a-half year process, a report by Oliphant’s department echoed the treasury in warning that a national minimum wage would have a negative effect on jobs — but it did not attempt to block the proposed figure of R3 500.

For this worker representatives applauded her, despite expressing reservations about the selective targeting of unions that do not comply with legislation and the minister’s perceived favouring of ANC-aligned organisations.

The auditor general, in his 2015-2016 review of the department’s finances, said: “The portfolio has experienced a regression in audit outcomes over the past three years, with auditees unable to improve the quality of their financial statements and/or address past material findings on their annual performance reports and/or compliance with legislation.”

He did, however, describe the financial health of the department as relatively good.

The labour portfolio consists of the Compensation Fund, the Unemployed Insurance Fund (UIF), the Commission for Conciliation, Mediation and Arbitration (CCMA), the National Economic Development and Labour Council or Nedlac and the Sheltered Employment Factories.

According to the auditor general, the portfolio incurred R139.7-million in irregular expenditure, with the major contributors being the UIF (R64.6-million), the CCMA (R37.5-million) and the department of labour (R25.3-million).