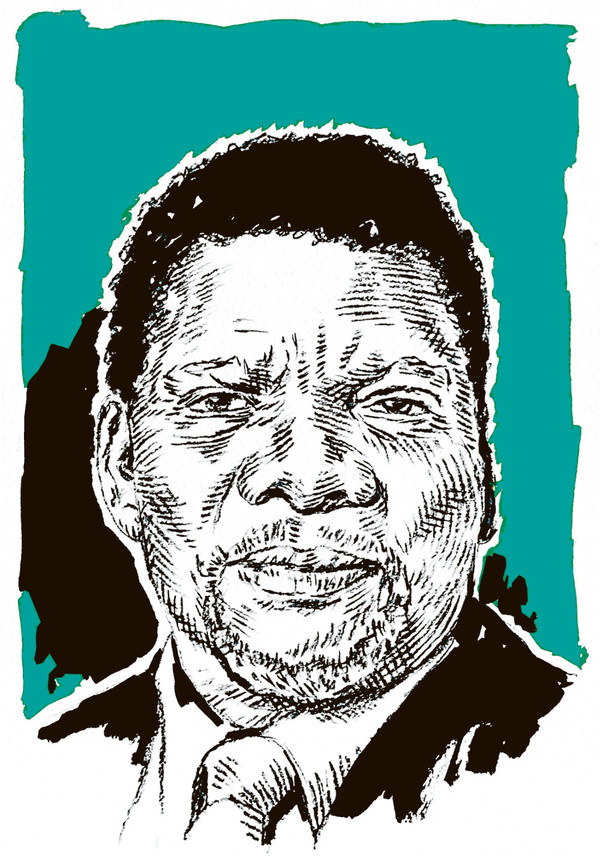 “We just have to be very blunt on this one: we will not tolerate anything that denies people the opportunity to improve the quality of their lives.”

This is how Gugile Nkwinti was quoted after the news surfaced that he had in his possession title deeds for farms worth more than R300‑million.

These were farms that were being returned to the state over redistribution irregularities.

The irregularities included over-pricing by sellers, collusion with officials and the substitution of legitimate beneficiaries with fictitious parties.

Although the minister is to be lauded for sending a strong message to those dithering over the people’s access to land, this toing and froing does little to improve the pace of land reform, which has so far been dominated by policy schizophrenia and emphatic gesturing at the problem.

The minister’s 50-50 ownership policy to strengthen the rights of farmworkers in the Western Cape should be lauded, seeking as it does to accelerate transformation in the winelands. But so far, the policy has done little to progress the quagmire of land reform past the “willing buyer, willing seller” paradigm, which is increasingly becoming vulnerable to departmental corruption.

Even more worrying is the increase in the fruitless expenditure by department officials, which increased by almost 100% in the past financial year, going from just over R6‑million to close to R12‑million.

This expenditure is mostly attributable to court cases but, encouragingly, irregular expenditure has decreased by 83%.

In fact, Nkwinti’s department has priorities other than redistributing land and helping the courts with the speedy granting of mass tenure for farmworkers, including having hands-on involvement in every newly redistributed farming concern.

This has led to increasing unhappiness, as beneficiaries begin to realise that winning a land claim means you will have to answer to your partners in government.