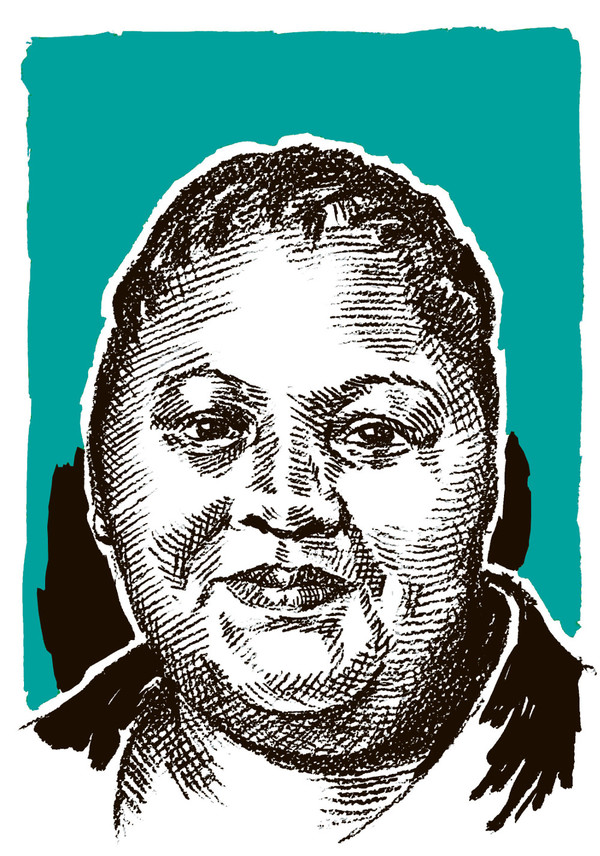 Nosiviwe Mapisa-Nqakula did not cover herself in glory in 2016. She was defiantly unapologetic about revelations that she had smuggled a Burundian into the country, which gave every appearance of having been a flagrant breaking of the law.

As disconcerting as that attitude towards the law is in a defence minister, it is not a reflection of her overall performance. That is better measured by the weakening performance of the defence force and the continuing mismanagement of veteran affairs, and what both say about the incapacity of the minister herself.

These failures to patrol the skies and the seas indicate an inability to manage maintenance facilities on the one hand and hamper the development of pilots and sailors on the other. The minister shows no signs of having a plan

to get it right, neither at the management level nor at the political, where she should be agitating for sufficient funds to keep ships afloat and aircraft flying.

The other part of Mapisa-Nqakula’s portfolio is veteran affairs, which should be a matter of stretching too little money as far as she can. So Parliament was shocked to learn that, after falling 2 959 houses short of a target to build 3 000, the department had to return the money allocated for the houses to the national purse.

Meanwhile, a year after grandly launching a turnaround strategy, Mapisa-Nqakula admitted that her department did not yet have a clean database of military veterans, there could be many falsely registered veterans, and it did not have a clear method of verification.