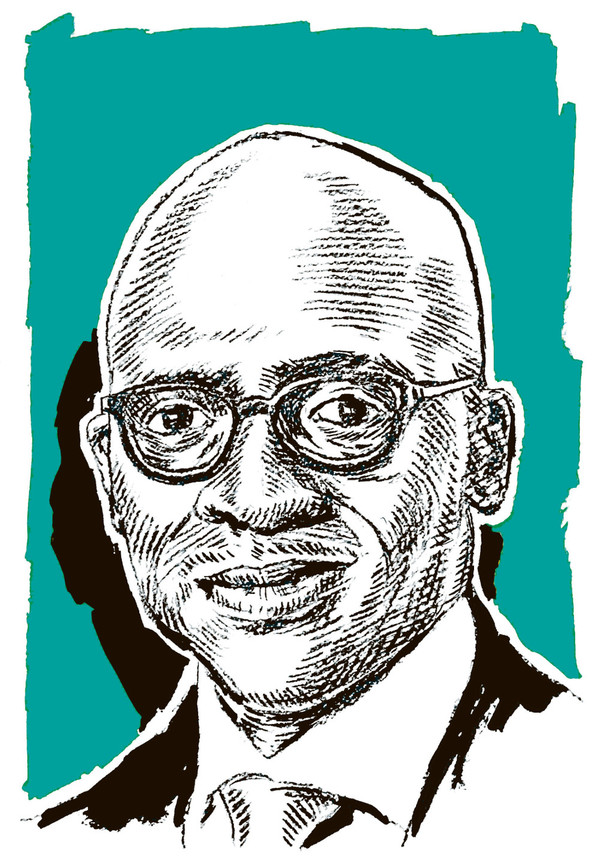 Malusi Gigaba scores high for his handling of the proposed visit of homophobic American preacher Steven Anderson earlier this year. Announcing the decision to bar Anderson from South Africa, Gigaba pointed out that “it is a constitutional imperative for organs of state and society at large to protect and jealously defend the rights of all people”.

But we can’t consult sentiment alone. This year marked 10 years since civil unions were formally recognised by law. Yet we are still lagging in our realisation of same-sex marriage as a human right. Research revealed that only 117 of the 409 home affairs offices nationwide would welcome gay or lesbian couples who seek to marry under the Civil Union Act. And then when we consider the rate of violence and persecution of lesbian, gay, bisexual, transgender and intersex people, it’s clear that, if the official structures are inherently exclusionary, then the state is an enabler of this violence.

Gigaba has acknowledged these problems and resolved to educate and train home affairs officials better. But is it enough?

There are a number of other unresolved matters.

The minister has made some crucial interventions to facilitate travel and business for South Africans. His work on getting European visa requirements relaxed is set to bear fruit early in 2017. His readiness to go tit-for-tat with New Zealand on visa requirements must also be commended. The roll-out of the smart card ID system is another success for Gigaba. So too the use of commercial banks as a pilot project for ID applications is a success. Similarly, the launch of the online ID and passport applications got good reviews.

But Gigaba’s performance is ultimately marred by the treatment meted out to foreigners by his department’s officials.

Several allegations of rampant corruption at the country’s four refugee reception centres continue to plague refugees and asylum seekers. It is a culture of corruption that appears to be above any measure of intervention from Gigaba and his director general.

Gigaba has also powered on with the Refugee Amendment Bill of August 2015, which his office says seeks to curb abuse of the country’s asylum seeker programme. The proposed legislation has prompted a backlash from civil society organisations, which argue that the proposed law violates human rights.

There certainly appears to be a toughening stance against foreigners in South Africa more generally. Many skilled professionals from abroad have been forced to leave the country because of changes to visa regulations.

Gigaba has made it unnecessarily difficult for skilled foreigners to work legally in South Africa. He seems to respond immediately to queries and frustrations that are addressed directly to his office, but the fact that he is often called on to intervene personally shows that the system does not work.

There were also queues at international arrivals and departures because home affairs attempted to implement a new biometric system that is meant to capture data about travellers at their point of entry.

But Gigaba must be commended for his response to Johannesburg mayor Herman Mashaba’s comments about illegal immigrants in the city. Gigaba pointed out to Jozi’s hair man that one does not pontificate about foreigners and not expect to stir xenophobic tensions.

He’s committed to working with the mayor on issues related to migration in the city.

Politically, Gigaba seems to be positioning himself for a greater role in the ANC, cleverly opening himself up for a top six position. And yet he’s remained a staunch defender of the president.