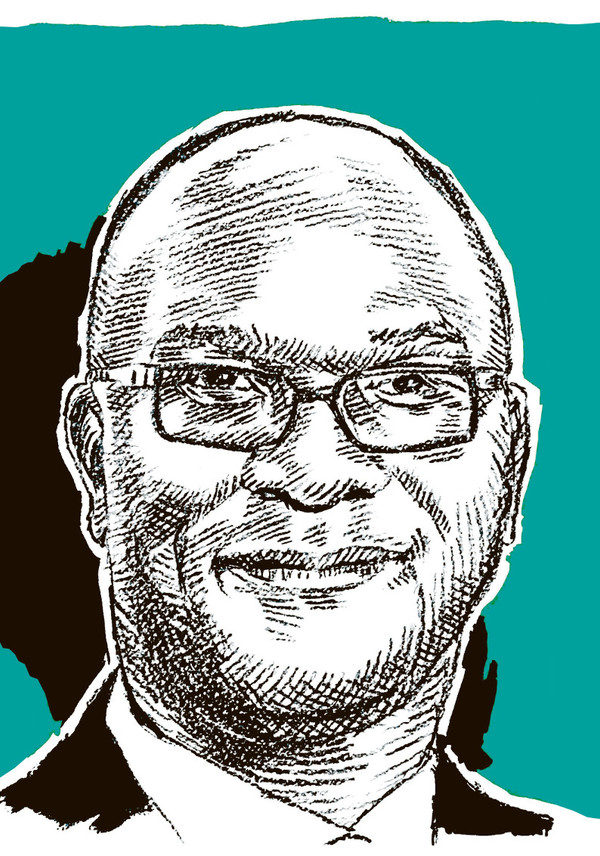 Nathi Mthethwa’s appointment as arts and culture minister in 2014 was seen as throwing him a lifeline after he, as police minister, had presided over the Marikana tragedy, which saw 34 striking miners dead and nearly 80 injured.

But two years into the job, there’s little evidence to show that he is deserving of the position previously held by the ANC Gauteng chairperson, Paul Mashatile.

The auditor general’s finding that the department’s overall audit over the past three years has regressed is a serious indictment of Mthethwa’s leadership. Under it, nine entities that fall under his department also regressed. They are the Ditsong Museum of South Africa, which went from a qualified to an adverse audit; the South African State Theatre went from an unqualified opinion with findings to a disclaimer; the Iziko Museum, the KwaZulu-Natal Museum, the War Museum of the Boer Republics, the National Museum, the Performing Arts Centre of the Free State and the William Humphreys Art Gallery all regressed from an unqualified to a qualified audit.

Mthethwa has also been criticised for failing to fill critical positions in the department, including that of the director general. His department has also failed to appoint board members to the Pan South African Language Board and the National Arts Council.

Last month, the department was criticised by MPs in Parliament, who asked why advertisements for the National Arts Council board members had been published in only the New Age and Sunday Independent newspapers.

On the positive side, Mthethwa’s vision for social cohesion and his anti-racism stance has grown legs, with dialogues by stakeholders in the arts and academies taking place, even though they might not always have been excellent examples of social cohesion, such as the racism song created by Mzwakhe “9 lives” Mbuli.

But a stand-out example of the department of arts and culture’s initiatives this year is the white paper on arts, culture and heritage, which is being finalised this month. It follows long, nationwide consultations.

Mthethwa has been credited for the establishment of a literature, books and publishing agency in the department, a first for South African literature, which has never had a specific governmental body to oversee its growth.

There were also several national colloquiums on language and literature, the most recent of which involved authors such as Wole Soyinka.

The minister is also responsible for beefing up the department’s involvement in Africa Month initiatives; green-lighting the initiation of the Living Legends Legacy programme, formed to address the welfare of veteran artists; and establishing the Young Patriots Programme in conjunction with the National Youth Development Agency and the cultural incubators programmes as part of the Mzansi Golden Economy’s economic mandates for the arts.