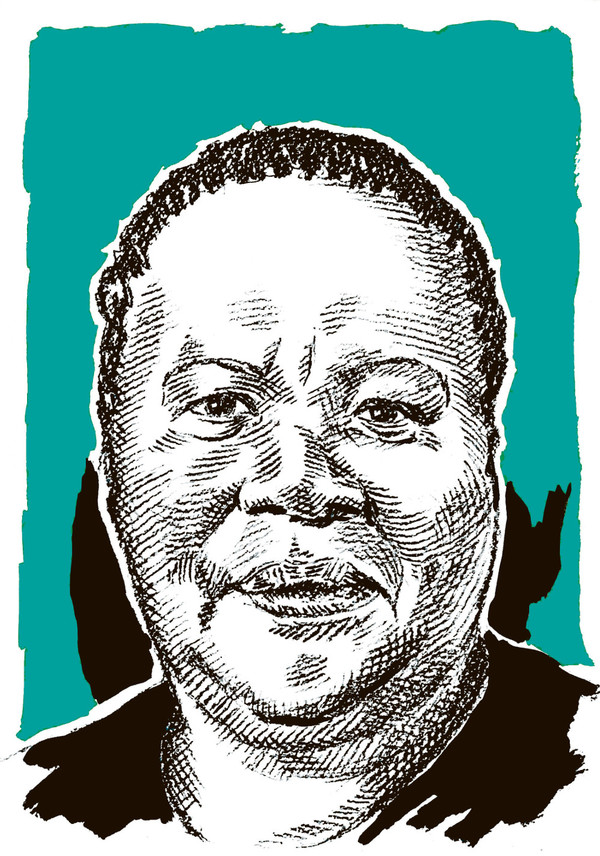 Minister of Science and Technology
2016 Grade: A
2015 Grade: A+
More On Naledi Pandor

One of the longest-serving and most versatile ministers in President Jacob Zuma’s Cabinet put in another stellar performance this year, following up on the clean audit achieved in the 2014-2015 financial year by the department and all its entities. Some might argue that her department’s size and complexity makes it easier to achieve a clean audit. They may have a point about size, but they would be wrong about complexity.

“South Africa is not investing enough in science, technology and innovation,” she told the National Council of Provinces during her budget vote speech earlier this year.

“If we do not change this trend, we will be overtaken by nations that have less capacity and knowledge resources than we have. Our failure to address the funding of this sector is causing us to neglect several sectors that could offer South Africa talent, new products and real contributions to growth,” she added.

What Pandor means is that instead of viewing the need to raise research and development spending to the international benchmark of 2% of gross domestic product as a burden that takes away from pressing social needs, South Africa needs to embrace it as a move that can address poverty and unemployment.

The former minister of education and of home affairs has continued to use limited resources and partnerships to transform and expand research capacity in the country.

For example, the proportion of research chairs that were designated for women has increased from 23% to 39% over the past year after 42 new research chairs were created for this purpose — more than double the target of 20.

In addition, two British bilateral research chairs on food security were awarded jointly to the universities of the Western Cape and Pretoria as well as to the Nelson Mandela Metropolitan University.

The Square Kilometre Array project — with its precursor, the MeerKAT radio telescope — continues to strengthen its position as world-class research facility.

Pandor was reportedly among the group of ministers who backed Tourism Minister Derek Hanekom’s recent call for a motion of no confidence in President Jacob Zuma’s leadership.