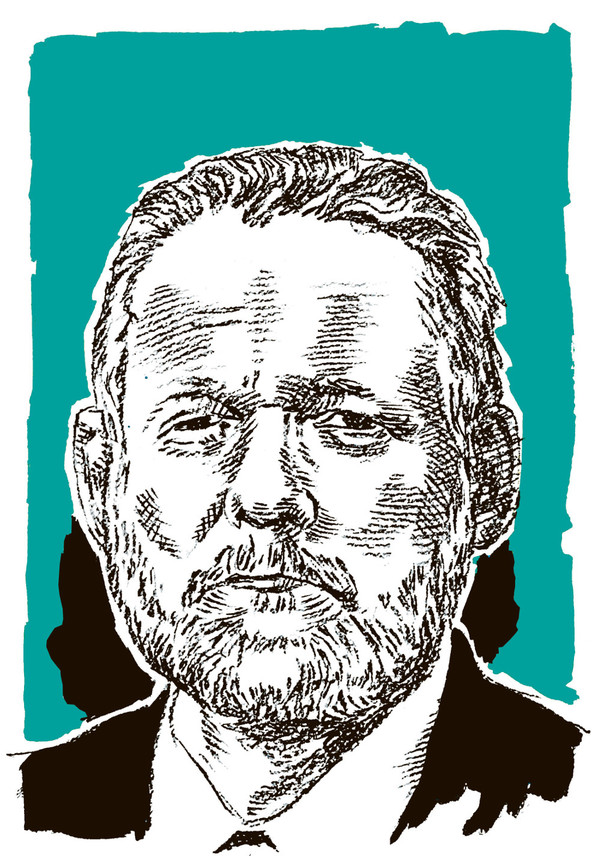 To his credit, the overall performance of his portfolio has improved in the past three years. Six out of 10 entities reporting to Davies received unqualified audits this year, with no adverse findings, compared with just two three years ago.

The local primary steel sector has taken a battering in part because of global oversupply. The effectiveness of policy interventions, including raising tariffs on imports and an on-going investigation into the introduction of safeguards, remain to be seen. These steps, which help to protect the likes of steel giant ArcelorMittal, are not necessarily positive for steel users further downstream.

The overlap between trade and industry and the department of economic development, which now oversees the International Trade Administration Commission, further complicates policy regarding the steel sector.

Although the department has spent 100% of its budget, the auditor general flagged R6.8-billion in contingent liabilities, which involve unpaid incentive grants such as its manufacturing competitiveness enhancement programme.

Not all bodies reporting to Davies have had a smooth year. The resignation of the head of the National Regulator for Compulsory Specifications came against a backdrop of tension over the delays and backlogs in issuing letters of authority required for imported goods. The department has said it is dealing with this but the delays are damaging trade, according to critics.

Proposed amendments to liquor laws, seeking among other things to raise the legal drinking age to 21, have raised hackles in the industry, which says prohibition is not a solution to alcohol abuse. Proposals such as the extension of civil liability to retailers, including shebeen owners, who sell liquor to drunk people who then cause harm and damage, have also raised concern.

The department has had to stay the implementation of some aspects of the revised broad-based black economic empowerment (BEE) codes of good practice after companies raised the difficulties they would have in complying with the requirements. Although this demonstrates a willingness to listen to market participants, the implementation of BEE legislation continues to be of concern to some investors and businesses.