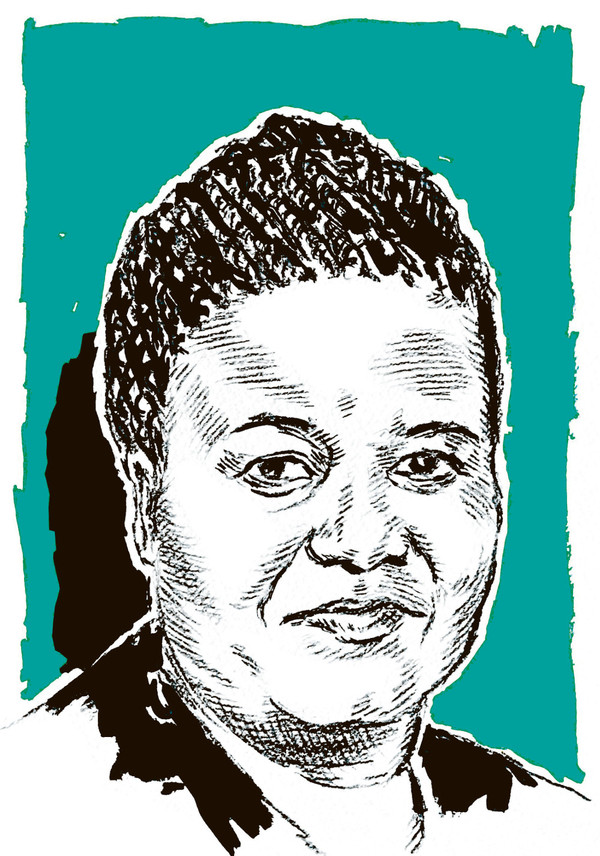 Minister of Environmental Affairs
2016 Grade: A
2015 Grade: A-
More On Edna Molewa

Ministers have two main jobs — to create space in their department for talented individuals to do their work, and to keep their own politics from spilling over into that department. Edna Molewa manages to tick both boxes.

Environment affairs is, by budget, one of the smallest departments in the government but has to oversee a country with vast environmental resources. South Africa makes up only 2% of the world’s land area but has 10% of its plant species and 7% of its animals.

But a country obsessed with mining means the department is constantly struggling to defend nature.

This is where the greatest criticism of Molewa lies. Being a loyal member of the current administration means she submits to the realpolitik of not openly disagreeing with other ministers. That has hamstrung her Green Scorpions, the department’s enforcement unit. In mining, that task has now been handed over to the minerals department.

But this is also a strength. Molewa has presided over a department that nudges its peers into looking after the environment. High-profile international work has helped with this. Molewa was the first among world leaders to be given the microphone when the Paris Agreement was signed off last year.

In September, she headed a strong team of negotiators at the locally hosted Convention on International Trade in Endangered Species. That ensured that South Africa got most of the things it wanted, such as no change in the status of local elephants.

Giving space to talented individuals and building a strong team means the department rates well. It received another unqualified audit, with 81% of its targets being achieved, up from 79% last year. More than 90% of parliamentary questions are answered on time and 80% of environment permits are issued within the prescribed time frames.

Molewa has overseen this while keeping her own politics largely away from the department. Fights for power in the ANC Women’s League have greatly weakened her political capital.

But the realities of the changing climate, and the possibility of international assistance to fight this in South Africa, means the government is gradually giving her department more support.

That can only mean good things as a stable department exerts more authority on South Africa’s direction.