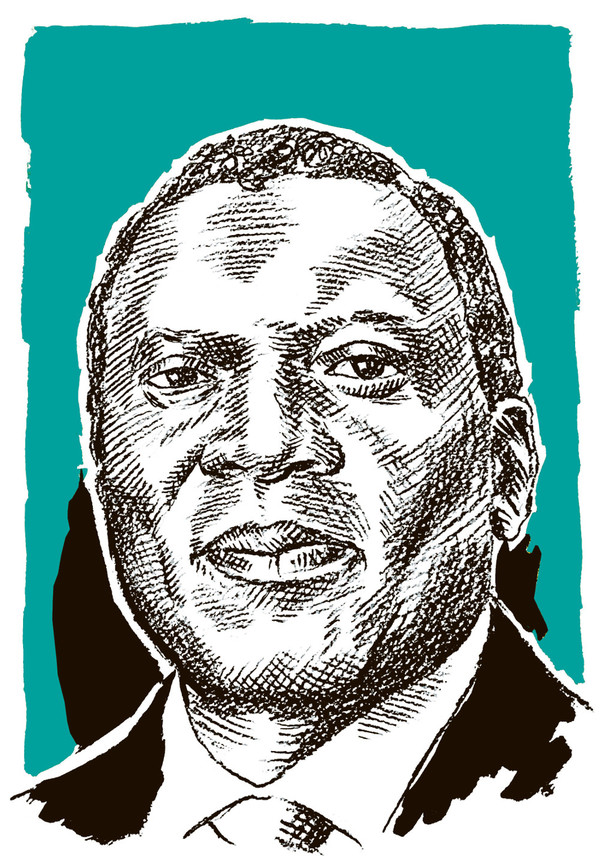 Emerging from a state of utter paralysis, the department of telecommunications and postal services this year made good on some things under the leadership of Siyabonga Cwele.

A number of key positions have finally been filled — including that of director general, who will begin in a permanent capacity early next year — and boards have been appointed for all entities except one.

The long-awaited information and communications technology (ICT) policy white paper was released. The contents are already subject to debate but there is notable relief there is at least something to debate.

The direction the ministry wants to take is more developmental that expected, specifically the manner in which government wishes to allocate new mobile spectrum, which has long been awaited, to enable networks to expand. In its current form the policy is likely to be subject to extensive legal challenges, which will serve to frustrate development of the ICT sector further and ultimately hamper connectivity for South Africans.

The minister’s level of stakeholder engagement requires improvement. Cwele successfully interdicted the Independent Communications Authority of South Africa’s attempt to auction off spectrum to the highest bidder. He may have had little choice in the matter but the move revealed more evidence of a sector that is at odds with itself.

There has again been almost no progress on the country’s broadband project, SA Connect. The State Information Technology Agency dragged its heels on awarding the first contract (after Telkom did not submit a bid in a process that appeared designed for it to win) and in November cancelled the tender without explanation.

Although its fraught relationship with organised labour appears to have stabilised, the future of the South African Post Office remains in question. Despite the lauded appointment of successful businessman and commentator Mark Barnes, 2016 was yet another challenging year for the entity, with revenues declining further. Barnes appears to be hitting a number of brick walls — such as resistance to public private partnerships — in his attempts to turn the loss-making Post Office around.

After two years at the helm, Cwele still fails to measure up to former telecoms minister Yunus Carrim, who demonstrated how a great deal can be achieved in a short time when a politician is engaged and active. The lack of progress under Cwele’s tenure is bound to prejudice the development of the ICT sector for years to come.