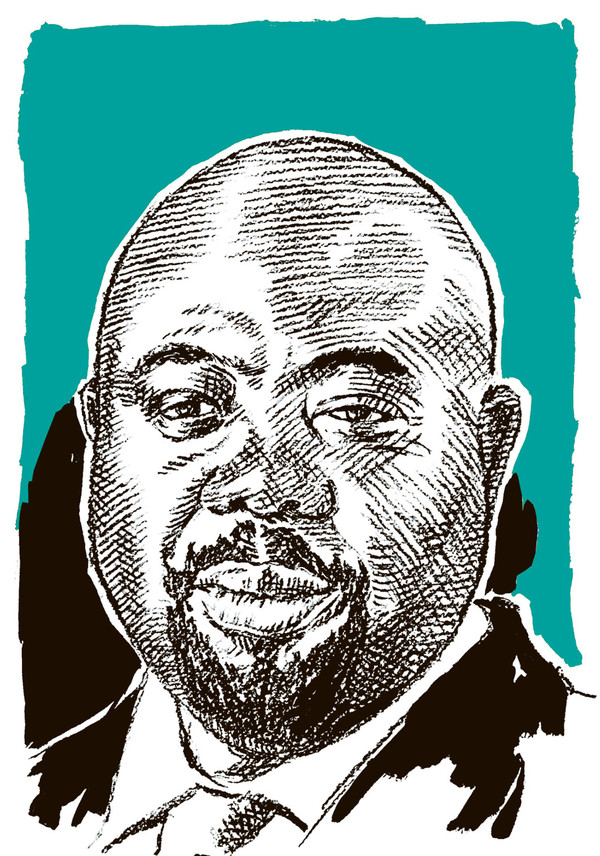 There was a general expectation that Thulas Nxesi would be axed as minister of public works in the wake of the Nkandla saga.

In a scathing judgment in the Constitutional Court in March, Chief Justice Mogoeng Mogoeng ordered that Nxesi and Police Minister Nathi Nhleko be reprimanded for their role in spending public funds on nonsecurity upgrades to President Jacob Zuma’s Nkandla homestead.

Zuma sent both Nxesi and Nhleko letters, which appeared to have been reluctantly penned, to tell them to adhere to the order of the court, but Nxesi remained minister.

The fact that the court ruled that Zuma unduly benefited from household upgrades paid for by the department of public works under Nxesi’s watch has dented his image in terms of good governance and ethical leadership.

In any self-respecting democratic state, the ruling should have meant curtains for Zuma, Nhleko, Nxesi and others. But that was not the case.

Bar the Nkandla saga, Nxesi has maintained a steady ship in the portfolio that is arguably the government’s landlord. The auditor general, Kimi Makwetu, in his 2015-2016 report on the department, revealed that there had been an increase in fruitless and wasteful expenditure of R7-million.

Although it’s not an astronomical figure, taking into account the department’s budget allocation of R21.4-billion over the medium term, the increase raises the question of whether Nxesi’s department has dropped the ball as far as tight financial management is concerned.

The auditor general noted that all the public works entities have consistently submitted annual financial statements on time for external auditing — although he did express concern that there has not been a significant improvement in their quality.

In his budget vote speech, Nxesi acknowledged the challenges of economic growth and the constraints on government spending — and waxed lyrical about the fact that civil claims amounting to about R300‑million against the department had been successfully defended.

He also spearheaded the relaunch of Operation Bring-Back in a bid to identify, investigate and recover state properties that have been unlawfully occupied or disposed of.

His commitment to fighting graft and the mismanagement of public funds has remained on point and by mid-2016 the department had identified 9 719 properties that were under various stages of investigation or resolution.

Last year an intergovernmental task team established that the department owed R411-million in unpaid rates. Under Nxesi’s leadership, the department has paid R317‑million of that outstanding amount.

He has done well but the Nkandla saga has dented his otherwise impressive record in office.