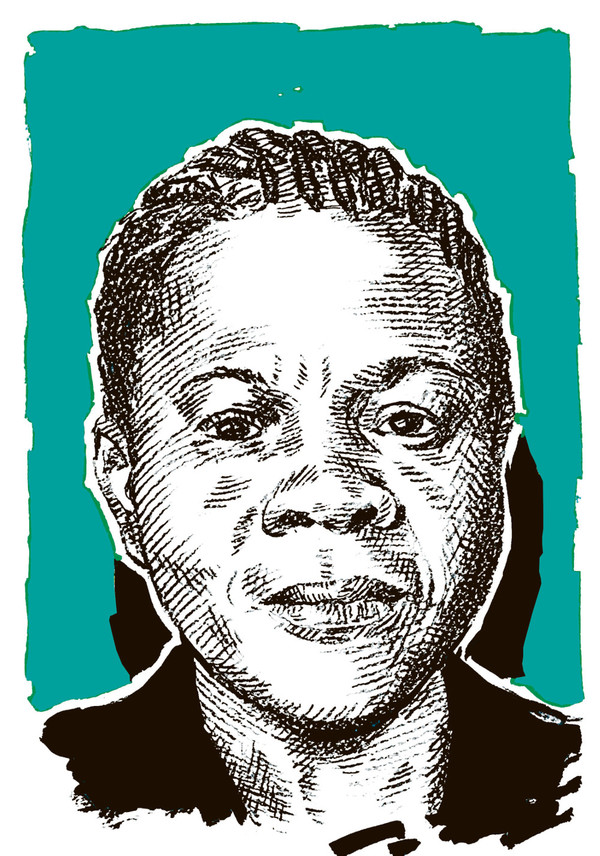 The mystery behind what exactly the responsibilities of the department of women in the presidency are remains unsolved. Earlier this year, the Mail & Guardian took to the streets of Johannesburg to ask ordinary people if they knew who Susan Shabangu, the department’s minister, was.

An overwhelming number of women surveyed did not know who she was — or that her department even existed.

Having said that, Shabangu has been more visible this year than previously, mostly because of the 60th anniversary celebrations of the 1956 Women’s March to the Union Buildings.

But under her watch, the department’s irregular expenditure increased from R4‑million in the 2013-2014 financial year to R14‑million during 2015-2016.

It failed to obtain price quotations for services and didn’t comply with local production content requirements. It overspent R2‑million because it was not able to budget correctly and wasted a further R2‑million on giving staff special leave, only for their roles to be terminated during departmental restructuring.

Despite the re-structuring process, members of the parliamentary portfolio committee have raised concerns that most of the department’s budget is being spent on salaries and on travelling expenses.

Although the Commission for Gender Equality is included in the portfolio, it does not fall under Shabangu’s authority.

But the entity has a vacancy rate of 12% — which it attributes to “staff defections to other chapter nine institutions and government departments that offer employees more attractive packages”.

With its parliamentary committee, the women’s department has been in talks with the treasury to remove value-added tax on women’s sanitary products. It is planning an imbizo in early 2017 to put pressure on the treasury and other departments, such as health and education, to provide free sanitary pads to girls and women who need them.